BNS EN
aA
An emergency has been declared in Vilnius after Legionella bacteria were found in the water systems of several apartment buildings in the Lithuanian capital. 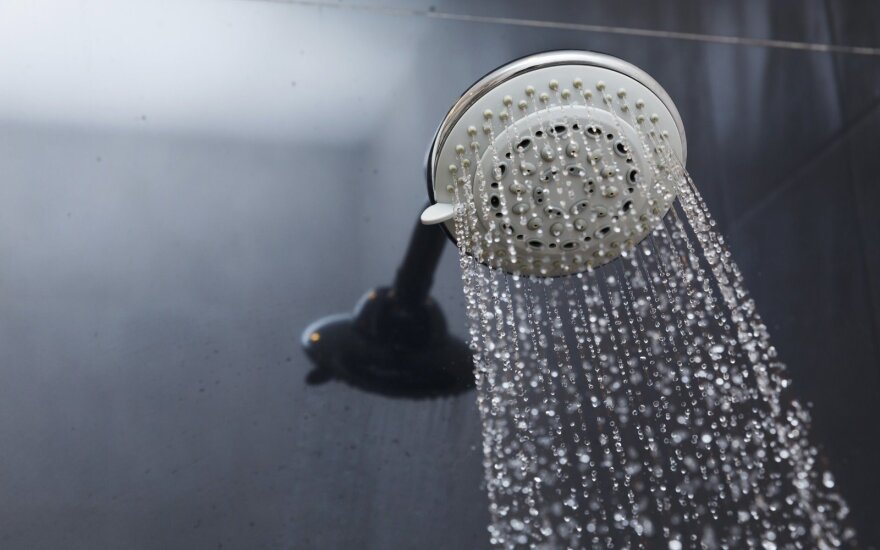 The Emergency Commission at the Vilnius local authority stated on Friday that the situation met the criteria for an emergency, Arvydas Darulis, acting director of the city's administration, told BNS.

"We have two deaths and a third incident is still under investigation. This affects over 500 people because there are three buildings and it takes more than 24 hours to eliminate (the emergency situation). Based on these criteria, an emergency situation has been declared," he said.

According to the official, the commission has activated an emergency operations centre to handle the emergency.

Two residents of these buildings have died of Legionnaires' disease and a third is being treated.

3 cases of Tetanus reported in Lithuania this year

Three cases of tetanus were registered in Lithuania this year, the Center for Communicable Diseases...

The rate of tuberculosis (TB) cases among Lithuanian children has almost doubled over the past three...