Value of Kaunas' modernism lies in city's spirit, not only in buildings - UNESCO expert

BNS EN
aA
A UNESCO expert says that the value of Kaunas' modernism, which Lithuania want to be recognized as a World Heritage site, lies not only in its buildings, but also in the spirit of the city. 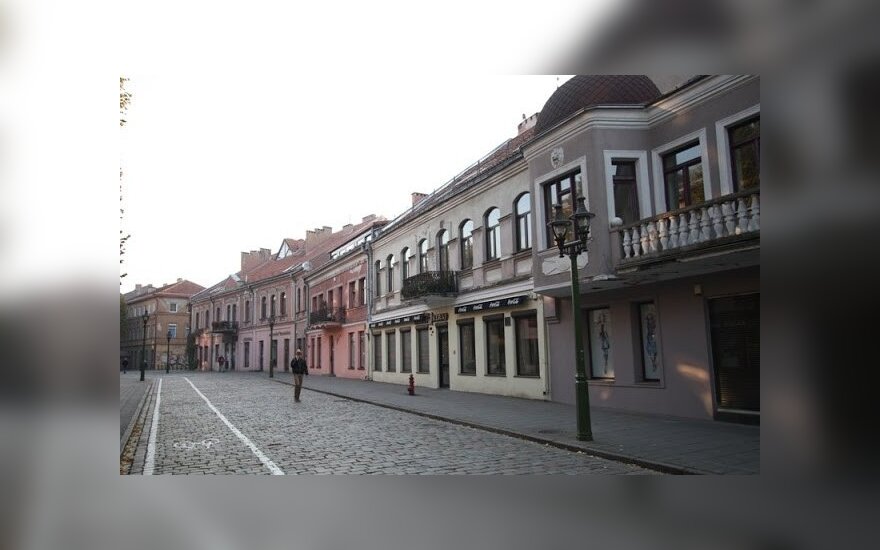 "What I discovered in Kaunas is that the heritage values are much more than single monuments or isolated monuments. It's the whole urban ensemble, continuity of architecture, of landscape, of fabric, of intangible elements, the spirit of the city," Jad Tabet told BNS during his visit to Lithuania's second-biggest city this week.

"I think this is very important -- I think this should be the basis of the value that should be expressed for the inscription of Kaunas into the World Heritage List," he said.

In Tabet's words, what makes Kaunas' modernism unique is that it was integrated into existing architecture, rather than trying to break with traditional styles.

"In the case of Kaunas, modernism is more based on a sort of continuity. There's no rupture. The interwar period architecture was inserted into the urban grid that had existed since the 19th century. It respected the grid, it respected the landscape, it didn't come and break the whole thing," Tabet said.

"Also, it integrated local styles, elements -- this is very interesting, it is very peculiar, it is the specificity of the Kaunas interwar period," he added.

Municipal officials said after meeting with Tabet that his comments and remarks are very helpful as Kaunas prepares to apply for listing on the Tentative List of UENSCO World Heritage Sites. The city's application is now being finalized and is planned to be submitted in around a month's time.

Oldest building in Kaunas to be restored to its Renaissance glory

What is believed to be one of the oldest stone building in Kaunas will undergo major restoration....

Kaunas and Klaipėda short-listed for 2022 European Capital of Culture

Kaunas and Klaipėda , Lithuania’s second and third biggest cities, respectively, have been...

The Lithuanian summer has seen growing activity in the apartment rental market. To read this...

The Kaunas Bus Terminal is opening in Lithuania's second-largest city on Monday after more than a...

Lithuania's second-biggest city of Kaunas was named the winner of the contest for the European...