BNS EN
aA
The Lithuanian government's proposals to consolidate some of the country's universities will not necessarily solve all problems and ensure high-quality education, says Parliamentary Speaker Viktoras Pranckietis. 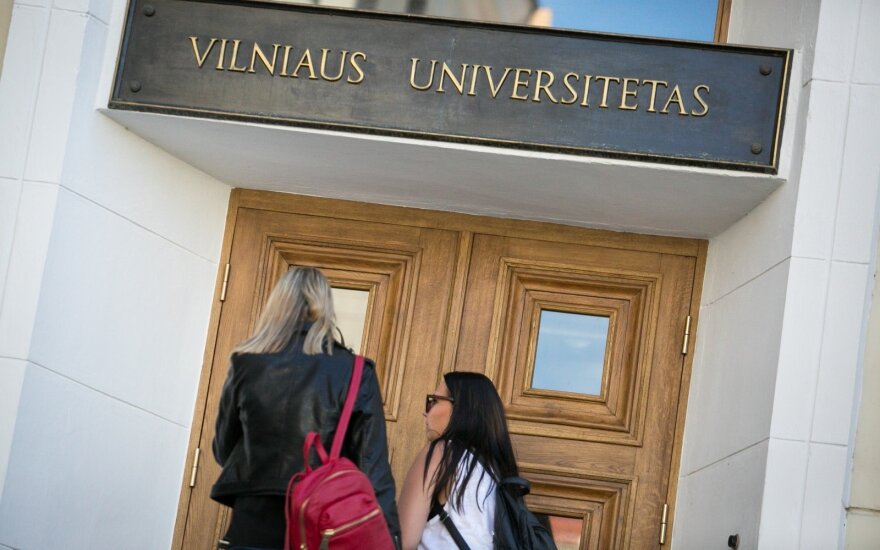 "What the government is saying – that we have to ensure quality and that we have to ensure education – is a right thing to say, this is how universities should operate. However, merging them alone does not always guarantee quality. Therefore, there can be more versions than we see now," Pranckietis told Žinių Radijas news radio on Wednesday.

He noted that the government's proposals on what the network of higher schools should look is “a subject of discussions” for now.

A prime minister-appointed working group announced on Tuesday that Lithuania should have two international-level universities and two technological universities after a planned reform of the current higher education system.

Vilnius University (VU) and a new university to be created in Kaunas are seen as international-level universities.

Mykolas Romeris University and the Lithuanian University of Educational Sciences would be merged into VU. Šiauliai University would also become part of VU.

The Lithuanian government will not force consolidation on universities , but new funding rules will...

Education reform: the signatures of the President are meaningless (1)

Viktoras Pranckietis , the speaker of the Seimas, on Tuesday unveiled plans by Vytautas Magnus...