BNS
aA
Lithuanian police are looking for two Ukrainians suspected of murdering their fellow national and injuring two others. 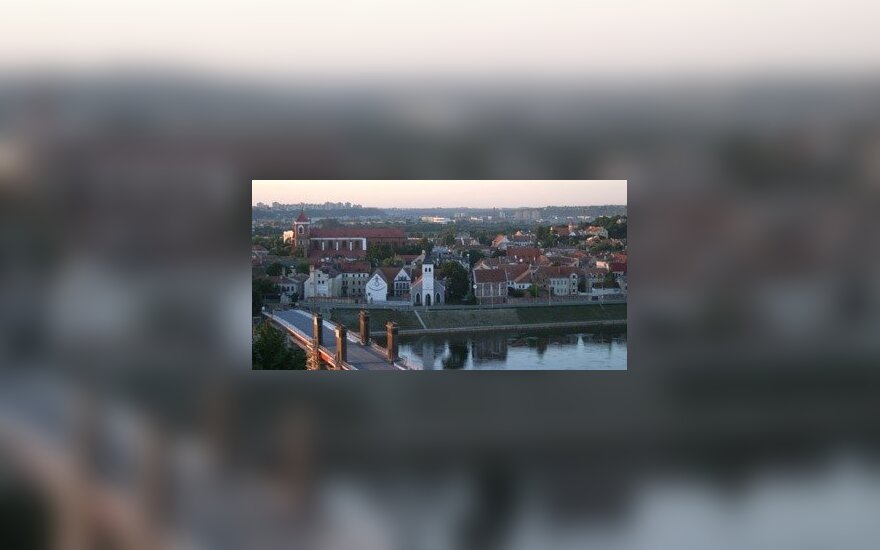 Officers suspect that a fire in the apartment was started to cover other crimes up.

"There are grounds to believe that there was an attempt to cover the traces of other crimes and a fire was started at the crime scene. An active search is underway and we'll turn to court for sanctioning detention in absentia," prosecutor Darius Valkavičius from Kaunas Regional Prosecutor's office told journalists on Thursday.

A call about a fire in a nine-storey apartment building in Kaunas was received at 10.44 p.m. on Wednesday. Firefighters took two Ukrainian citizens out of an apartment on the second floor. A man born in 1989 was later pronounced dead by medics, and the other one, born in 1994, was taken to hospital.

Later on, a third Ukrainian citizen, born in 1998, asked for medical assistance. He fell out of the apartment through the window during the fire.

It was later discovered that the three rescued Ukrainians had knife wounds. They were also known to each other as they came to work in the construction sector in Lithuania and planned to leave for Ukraine on Thursday.

Based on an initial investigation, a dispute broke out among the men, leading to the death of one of them.

One Ukrainian man stabbed to death, 2 wounded in Lithuania

A Ukrainian man last night was stabbed to death and another two were wounded in Lithuania's...

A Ukrainian suspected of murder was detained on Thursday night in Lithuania's second-largest city of...