BNS
aA
The United Kingdom’s Embassy in Vilnius will marry same-sex couples after the Government of Lithuanian gave its permission, according to the delfi.lt news website. 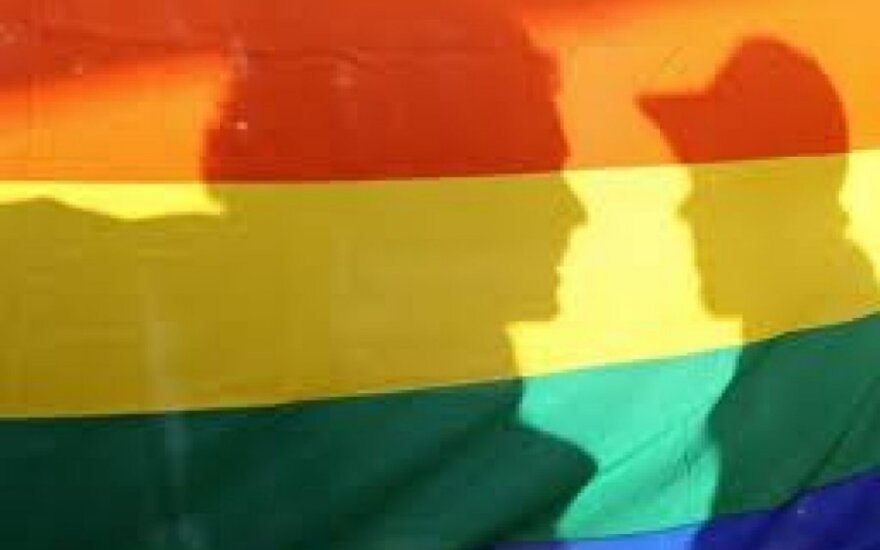 Same-sex marriages are allowed in the UK since July, 2013 the law that is in force in England and Wales (but not Northern Ireland and Scotland) allows gay people to marry in a civil ceremony.

The law also stipulates that same-sex marriages can be registered at UK embassies since June 3 in certain countries, including Lithuania.

The fact that the UK Embassy in Lithuania is ready to perform ceremonies was confirmed by UK Consul in Lithuania Martyn Cushing. He said only part of UK citizens, i.e. representatives of England and Wales, would be able to register same-sex marriages as Lithuanians with a British partner would not be able to do so and such a couple would have to travel to the UK.