U-turn on excavation of WWII mass grave found in Šiauliai

BNS
aA
The authorities in Lithuania's northern city of Šiauliai have decided against excavating remains from a recently discovered World War Two mass burial site due to concerns from the Jewish community. 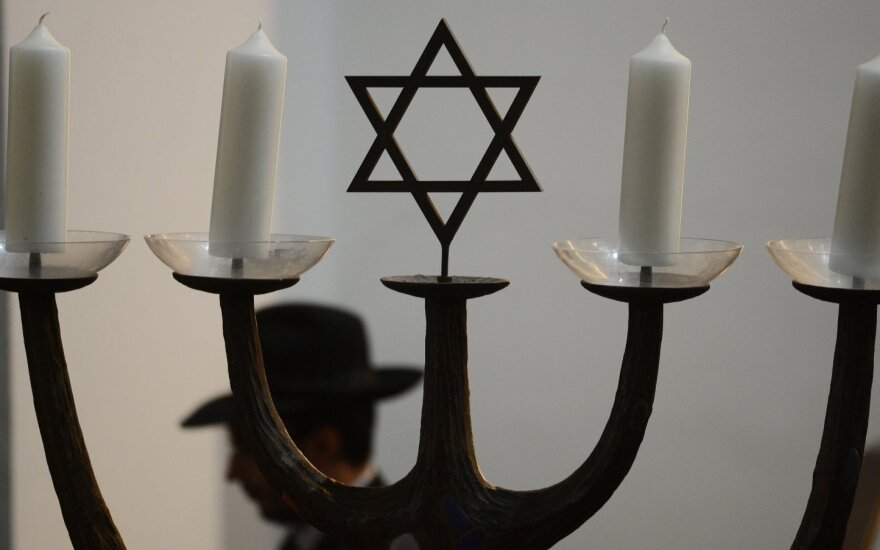 Martynas Šiurkus, deputy director of administration at Šiauliai Municipality, said the decision was made to show respect "for all ethnic groups' traditions and customs".

"Šiauliai City Municipality assures that (…) no land digging work will be done until proper respect is guaranteed for the remains buried in the mass grave," Šiurkus said in a statement on Wednesday.

Vitalis Lebedis, spokesman for the municipality, told BNS the ongoing project for the construction of the road involved will be amended.

Faina Kukliansky, chairwoman of the Jewish Community of Lithuania, has welcomed the decision.

"Jewish interested have been satisfied since there's a cultural difference and a different requirement to show respect for the dead. On the other hand, I would still want some concreteness from the municipality since there's no guarantee at all that more remains would not be found during the construction work," she told BNS on Wednesday.

According to Kukliansky, members of the Committee for the Preservation of Jewish Cemeteries in Europe and the Lithuanian Department of Cultural Heritage visited the recently-discovered mass grave in Šiauliai.

Documents show that people were killed at the discovered site during WWII, possibly brought from Šiauliai Prison.

Around 40 remains were found at the site, and some of them are suspected to be Jewish. Under Jewish religious customs, remains found in the ground cannot be moved.

Members of the Committee for the Preservation of Jewish Cemeteries in Europe are to come to...

Human remains from a mass burial site dating back to WWII, recently discovered in Lithuania's northern...