BNS
aA
Two men are suspected over an attack against an Ecuadorian in Vilnius earlier this month. The two Vilnius residents, 18 and 26, are known to the police. 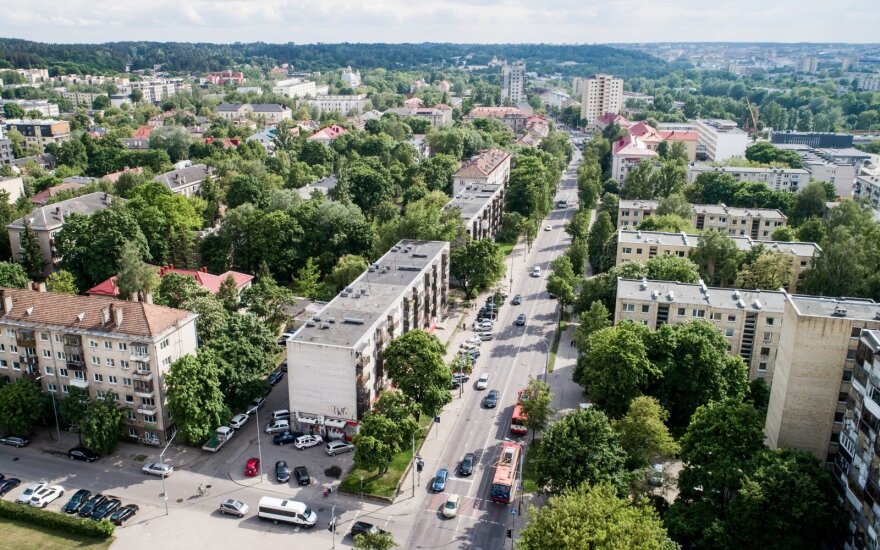 The 26 year-old has a previous conviction for a public order offence and for inciting hatred, Saulius Gagas, chief of Vilnius County police, told a press conference on Thursday. The ongoing pre-trial investigation into the Ecuadorian's attacks was also launched based on the same articles of the Penal Code.

Officers now plan to turn to court for it to sanctioned the men's arrest.

Ecuadorian Fabian Sanchez was attacks in Vilnius' Antakalnis area on Jul 19. The two men beat him up, shouting "Lithuanian for Lithuanians".

Sanchez turned to the police after the attack but a pre-trial investigation was not launched then. Police said last week they could not launch an investigation as there was no victim's complaint. Later on, they said the complaint was written in English and several days were needed for its translation.

The translated complaint was on Tuesday handed over to the 1st Police Commissariat of Vilnius for further investigation.

On Thursday, a protest is being organized in central Vilnius, aimed at encouraging the police to investigate hate crimes.

Vilnius police have completed their investigation into an attack on Fabian Sanchez, an Ecuadorian who...