(4)
BNS
aA
Nerijus Numavičius, chairman of the management board at VP Grupė which owns grocery store chain Maxima, remains the richest person in Lithuania with estimated assets of 1.3 billion euros, according to a list of the country's wealthiest people published by the IQ magazine. 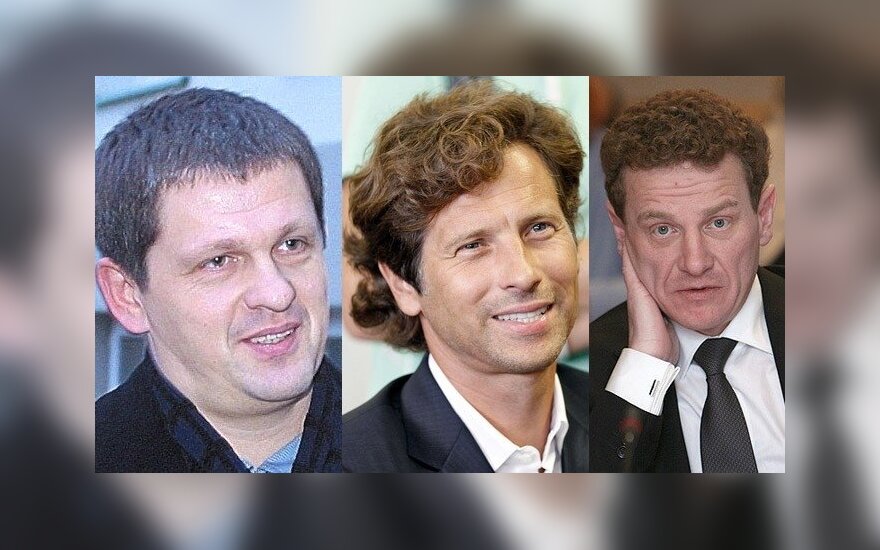 Žilvinas Marcinkevičius, another shareholder of VP Grupė, is at number two with 350 million euros, followed in third place by Darius Mockus, the owner of MG Baltic, with 245 million euros.

Arūnas Martinkevičius, president of the SBA Group, is at number seven with 184 million euros. Placed in eighth position with an estimated wealth of 178 million euros, Lyda Lubienė, chairwoman and shareholder of Achemos Grupe, is the only woman among the ten top richest people in the country.

Girteka Logistics Chairman Mindaugas Raila is at number nine with 160 million euros and Ramūnas Karbauskis is in tenth place with 151 million euros.