Media Briefing
aA
It is not only the number of students that is declining in schools. For a time now, there has also been a shortage of education institution heads. There are few willing to take the jobs due to low wages and excessively high requirements. As such, some directors are heading three schools at the same time, lrt.lt writes. 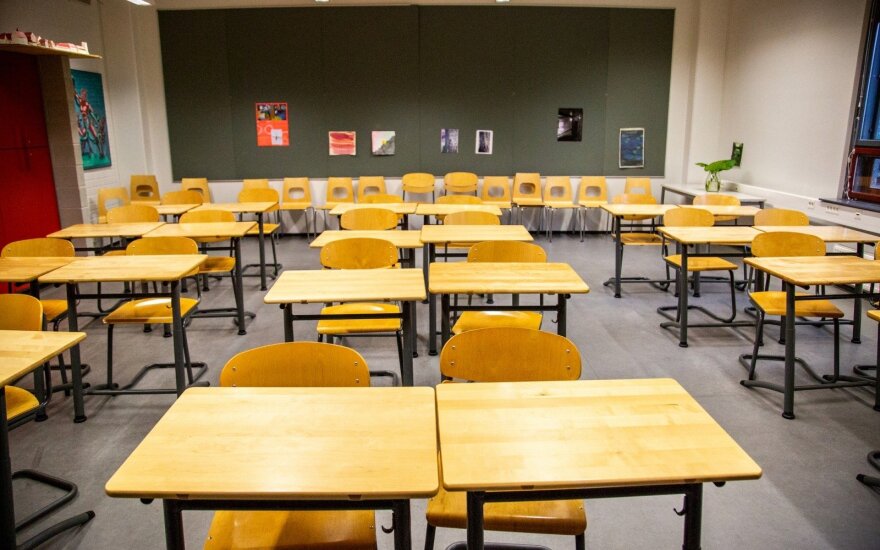 Vaidas Bacys, who is the head of three schools in Šiauliai region, which teach a total of 350 children notes that the situation requires a rethinking of one's administrative and leadership skills due to the need for clear delegation of tasks for teachers, staff and specialists. He explains that he took up the post in three schools in order to save small regional schools because they would otherwise risk closure.

Šiauliai region has faced a shortage of school directors for six years now, with there being a shortage of five directors currently. At the same time, city schools are also faced with this shortage, with Šiauliai city also facing a situation where directors have to take charge of multiple schools at once recently, while in several schools, the office was trusted to deputy directors.

According to education specialists, it could be that in the future this shortage will worsen. As such, smaller education institutions will have to be merged. Furthermore, there is already a lack of funds to maintain school administrations. The Ministry of Education and Science funding is insufficient, thus some municipalities are forced to contribute from their own budgets.

From doctors to teachers. Against children’s rights protection law changes and for the impeachment...

Teachers’ strikes officially ending, could be renewed next year

With agreement reached on improvements to wage payment procedures, teachers are ending their strike on...

Virginijus Savukynas. A bag full of holes that is the education system

The teachers’ strike is a good thing because it encouraged to take interest in what is going on in...