aA
The 28th international Thomas Mann Festival “Summer of the Century” program, which offers the public a chance to meet with famous Lithuanian and European intellectuals, will be dedicated to European cultural history topics, such as the World War I political peripeteia. 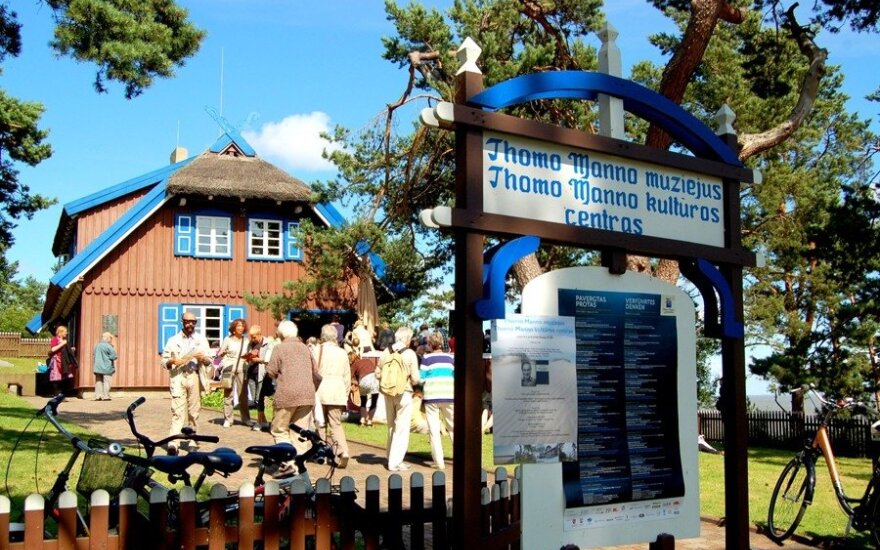 Anticipated festival guest, Silvijus Vietta, a cross-cultural European study pioneers and emeritus professor at Hildesheim University will be visiting Lithuania on a personal invitation from the festival’s partner, Goethe Institute.

The author, who personally knew famous philosophers Martin Heidegger and Hans George Gadamer, focused on romanticism, modernism and expressionism literature analysis. He has been working on European cultural history and rationality as a European history engine and globalization factor. The talk with Vietta will be moderated by historian and Thomas Mann cultural centre Chairperson, Ruth Leiserowitz.

A European mood geography on the eve of the World War I will be recreated by Polish historian Maciej Gorny.

Gorny’s work focuses on historiographical research, eastern and central European militaries, history and culture during the 19th and 20th centuries.

Lithuanian cultural historian Dr. Eligijus Raila is leading a discussion on Lithuania’s political atmosphere at the beginning of the World War I. Raila will focus on the Lithuanian independence declaration.

Discussions with festival guests will be moderated by poet, translator, and a longtime program coordinator, Antanas Gailius.

July 16, Thomas Mann Friends’ Day celebrating the day when the writer first arrived at his summerhouse in Nida is the chosen date for a new book specifically written for the festival.

The publication, in three languages, publishes the works of Lithuanian writer Paulina Pukytė, French writer Corinne Roche, and German writer Nils Mohl. The writers were residing in Nida on an invitation by the Goethe institute, French institute in Lithuania, as well as the Vilnius Art Academy. The writers’ etudes are dedicated to commemorate the meeting of Thomas Mann and French writer Jeann Paul Sartre in Nida. The book will be available for purchase in Thomas Mann memorial museum bookstore.

All interested in the topics of European history and culture will be able to have a look at the festival guests’ reports after the event. Every year a cultural almanac “Nida’s Notebooks” is released in Lithuanian and German after the event.

“We are happy to be able to expand the festival’s library by the works dedicated to the event or publications that are thematically related. It is very exciting, that the Thomas Mann festival is becoming not only a chance to remember the 20th century European literary luminaries, but also an inspiration to the current authors’ literary experimentations, encouraging the creation of new cooperative networks” said Motuzienė.

“Moreover, guests visiting the resort will have a perfect chance to have a look at a newly updated exposition.”

The festival will take place in Nida from July 12 to 19.