The Pope Versus Hitler: 'Docudrama' on controversial WWII pope being filmed in Vilnius 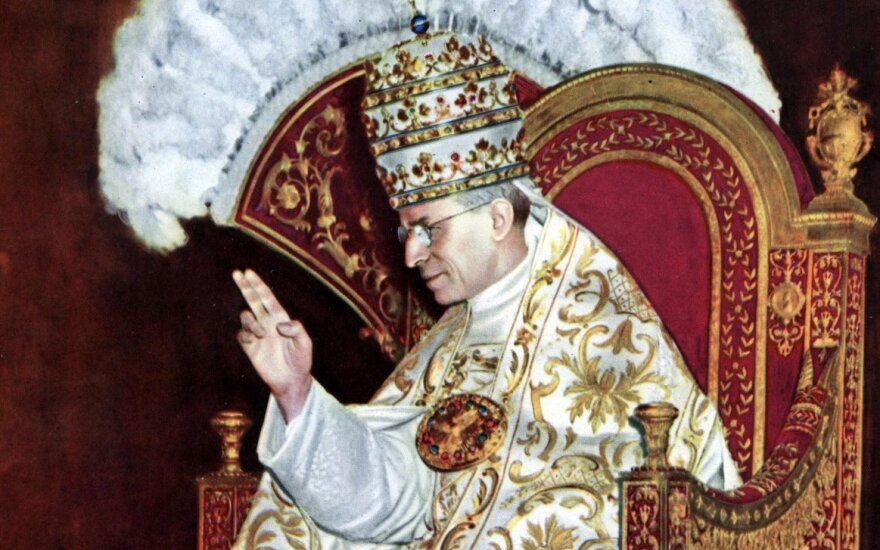 The film, which began filming in Vilnius on 29 April with New York-based Castle Pictures and local co-producer Baltic Film Services, aims to show why Pius XII chose not to speak out about Hitler's actions. Some have even accused Pius XII of being sympathetic to the Nazi cause, but this film will

Filming for the new US TV film The Cobbler started in Vilnius this week. The film is based on a short...