The biggest global stars that you never knew were Lithuanian

(1)
the Lithuania Tribune
aA
Lithuania gave the world many stellar personalities that have and continue to entertain, impress and influence the world. Here is our selection of ten global stars you may not have suspected have Lithuanian blood. 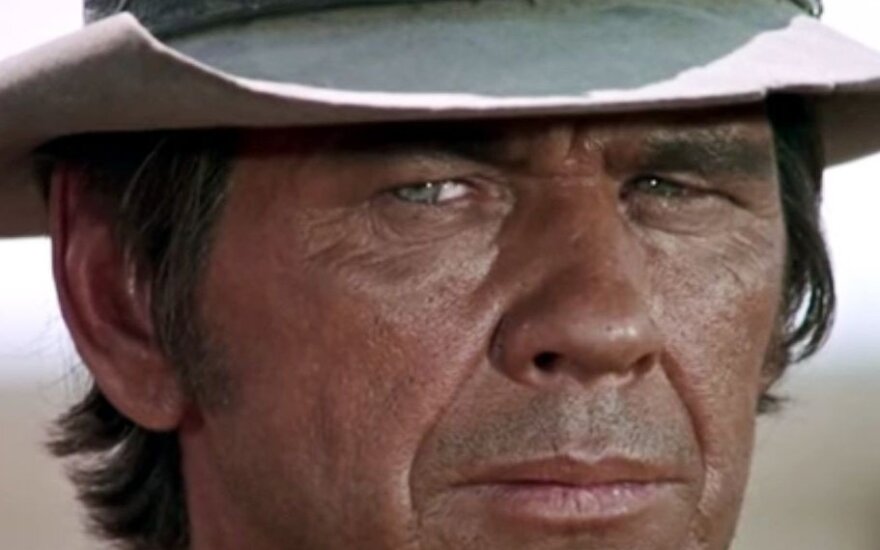 One of the first global action movie stars, Charles Bronson (born Charles Dennis Buchinsky) was the 11th of 15 children born to a Lithuanian immigrant father and a Lithuanian-American mother In the United State.

His father was Walter Buchinski and came from the town of Druskininkai, while his mother Mary’s (née Valinsky) parents were from Lithuania. Despite being born in Tamaqua, Pennsylvania, Bronson spoke only Lithuanian and Russian until he was a teenager. After learning to speak English in his teens, he went on to become one of the most recognisable US actors of his generation.

He starred in films such as Once Upon a Time in the West, The Magnificent Seven, The Dirty Dozen, The Great Escape, Rider on the Rain, The Mechanic, and the Death Wish series.

He also won a Purple Heart for bravery for his service in the US airforce in WWII. 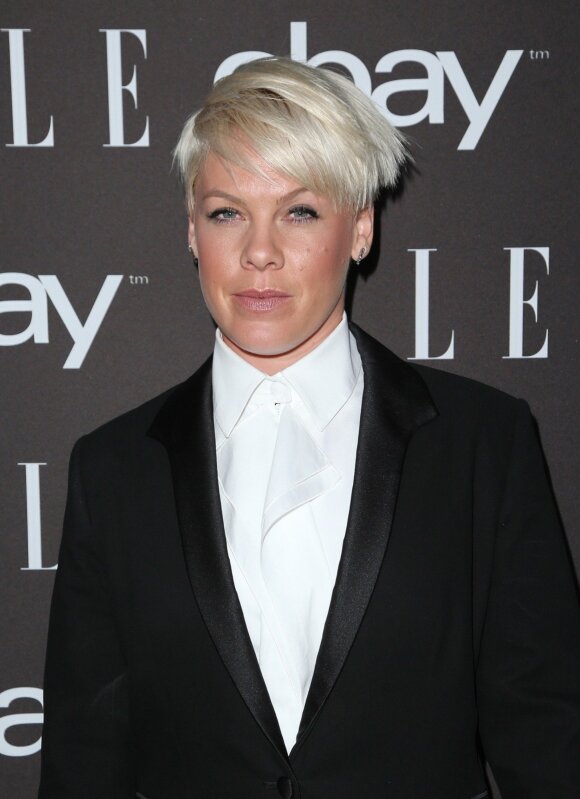 The internationally famous US singer, songwriter, dancer and actress pink has strong Lithuanian roots with her mother a Litvak, or Lithuanian Jew, with roots leading back to Lithuania’s capital Vilnius. She has described her background as "Irish-German-Lithuanian-Jew".

Born Alecia Beth Moore in Pennsylvania, Pink has sold over 60 million albums, over 130 million singles worldwide. She has won three Grammy Awards, a Brit Award and six MTV Video Music Awards. In 2009, Billboard named Pink as one of the Pop Artists of the Decade and was the second most-played female solo artist in the United Kingdom during the 2000s decade, behind Madonna. VH1 ranked her number 100 on their list of the 100 Greatest Women in Music, while Billboard awarded her the Woman of the Year in 2013. 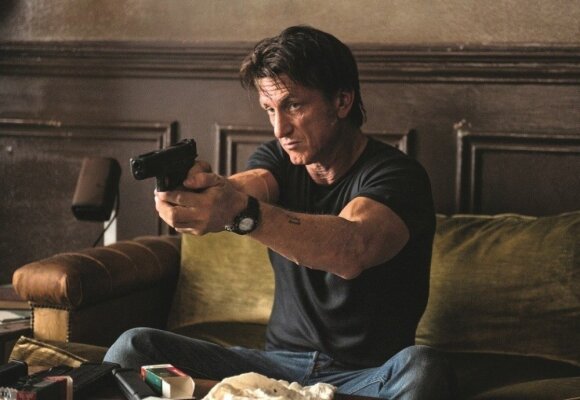 The famous US actor and two-time Oscar winner Sean Penn only recently discovered his Lithuanian roots with his Litvak, Lithuanian Jewish, grandfather born in Lithuania in 1879. Penn's grandfather was at that time not called Penn, but Pinon, and was born in 1897, on October 12, in the picturesque town of Merkinė in the south of Lithuania.

The PBS show in the United States, the History Detectives helped Penn discover his Lithuanian roots, but the investigators were not able to find the exact house where his grandfather lived in the southern Lithuanian town. Merkinė had a large Jewish (Litvak) population before World War Two but most were killed in the Holocaust in Lithuania. Penn’s grandfather escaped that fate by moving to the United States.

As well being a successful filmmaker, Penn is known for his political and social activism, most notably his humanitarian work in the aftermath of Hurricane Katrina and the 2010 Haiti earthquake. 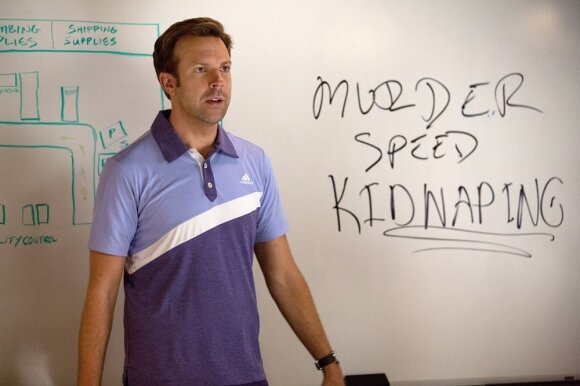 A star of US show Saturday Night Live and 30 Rock, Jason’s paternal grandfather was Stanley Philip Sudeikis (the son of Stanley Walter Sudeikis and Michalina/Nichalina “Emma” Belskis/Bielskis). Jason’s grandfather Stanley was the son of Lithuanian immigrants, his father from Tauragė and his mother from Raseiniai.

Sudeikis is an actor, comedian and screenwriter and is known for his roles in the films Hall Pass, Horrible Bosses, Epic, We're the Millers, and Horrible Bosses 2. 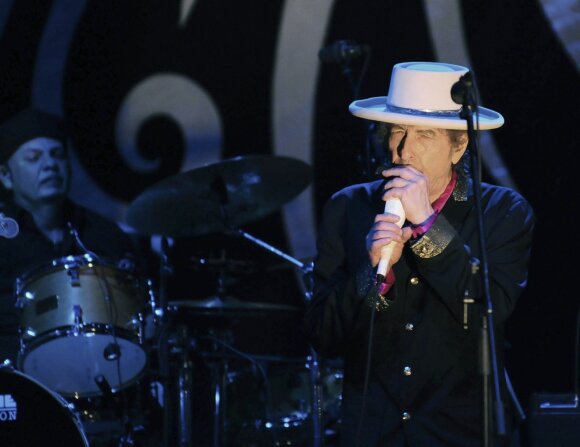 The legendary Bob Dylan’s maternal Litvak grandparents, Ben and Florence Stone, emigrated from Lithuania in 1902 to the United States.

Dylan’s early songs such as "Blowin' in the Wind" and "The Times They Are a-Changin'" became anthems for the American civil rights and anti-war movements. Over 50 years his music and songwriting has ranged from folk, blues, and country to gospel, rock and roll, and rockabilly to English, Scottish, and Irish folk music, embracing even jazz and the Great American Songbook.

Dylan has been described as one of the most influential figures of the 20th century, musically and culturally and he was included in the Time 100: The Most Important People of the Century. 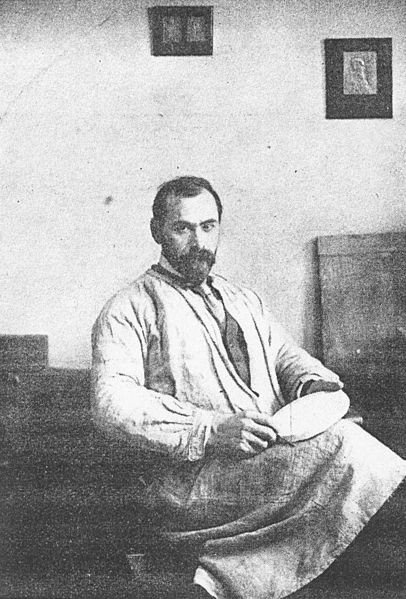 The designer of the US penny coin - Victor David Brenner

Victor David Brenner (born Viktoras Baranauskas; June 12, 1871 – April 5, 1924) was a Litvak or Lithuanian Jewish sculptor, engraver, and medalist known primarily as the designer of the United States Lincoln Cent. Brenner was born to Jewish parents in Šiauliai as Viktoras Baranauskas, but he changed the name to Victor David Brenner, because this made it easier to obtain American citizenship. He emigrated to the United States in 1890, living mostly in the New York City area.

His design of the Lincoln Cent is the longest-running design in the history of the United States Mint was by 26th U.S. President, Theodore Roosevelt, who had earlier posed for him in New York. It was produced first in 1909 to commerorate Lincoln’s 100th birthday. Brenner’s initial (VDB) can be seen as small letters below Lincoln's shoulder.

When Brenner arrived in America, he had little more than trade taught to him by his father — gem and seal engraving. Brenner trained at night with Cooper’s union in New York and moved to Paris eight years later, studying with the great French medalist, Oscar Roty, at the Académie Julian. He exhibited his work at the Paris Exposition of 1900 and won a number of awards.

Among his admirers was the legendary sculptor Rodin and after Brenner returned to the United States his career prospered and became one of the country’s leading medalists. 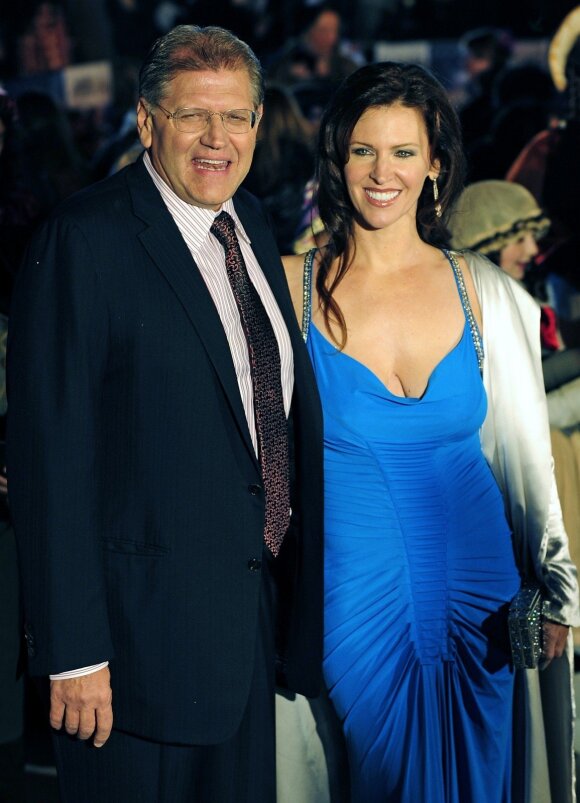 Robert Zemeckis is the famous Oscar-winning Hollywood director behind blockbusters like Back to the Future and Forrest Gump. He is regarded as one of the greatest visual storytellers in film history and pioneered the use of special effects in Hollywood films.

Zemeckis was born in Chicago to a Lithuanian-American father Alphonse Zemeckis and an Italian mother Rosa (née Nespeca). He won an Oscar for best director for Forrest Gump, but first came to global attention with his Back to the Future trilogy starring Michael J. Fox.

As a child, Zemeckis loved television and was fascinated by his parents' 8 mm movie camera, starting off by filming family events like birthdays and holidays, he gradually began producing narrative films with his friends that incorporated stop-motion work and other special effects. He applied to the University of Southern California film school against his parents wishes, launching a stellar Hollywood career.

His best-known blockbuster films include Flight, Back to the Future Trilogy, Forrest Gump, Cast Away, The Polar Express, Who Framed Roger Rabbit and Contact. 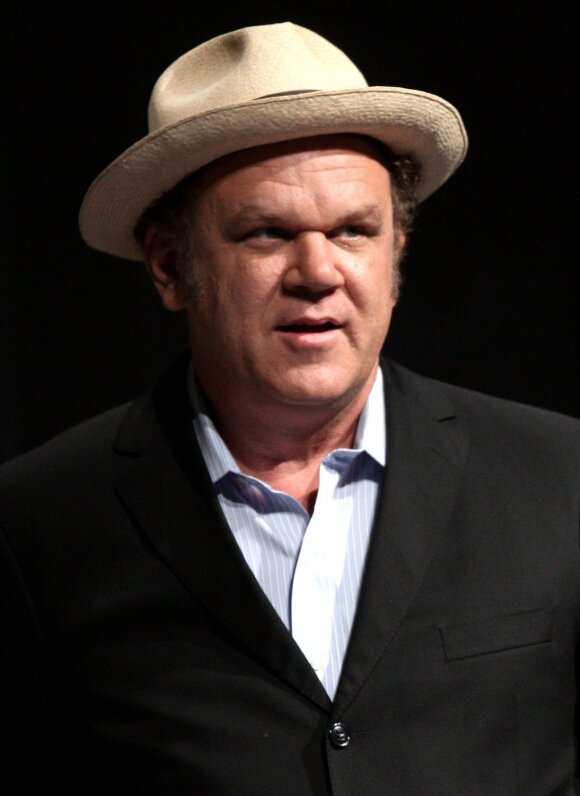 The American comedian, actor and singer who for some is best known for co-starring with Will Ferrell in popular Hollywood comedies, was the fifth of six children born to a Lithuanian mother and an Irish father on the southside of Chicago. 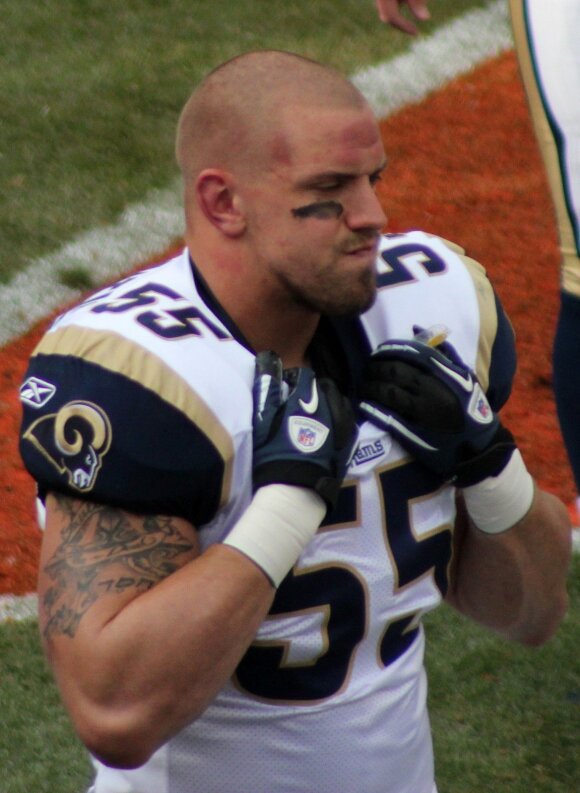 James Laurinaitis is an American football linebacker for the New Orleans Saints with Lithuanian roots on his father’s side. He had stellar college football career at Ohio State Buckeyes, winning awards as the nation’s best defensive college player and becoming the only player to ever win two Big Ten Defensive Player of the Year awards.

He was drafted by St Louis Rams in 2009 and promptly became their rookie of the year and was named on the NFL all-rookie team of the year. He played successfully with the Rams until this year before joining the New Orleans Saints.

Interestingly, James' father Joe is a semi-retired World Wrestling Entertainment (WWE) professional wrestler, better known by his ring name Road Warrior Animal, one half of legendary wrestling tag-team The Road Warriors, while his uncles Marcus and John Laurinaitis are also former professional wrestlers. In 2012, he told US journalists he wanted to take his father back to Lithuania to see the country as he had never visited despite his family coming from there. Let’s hope if he hasn’t made the trip already, he will soon. 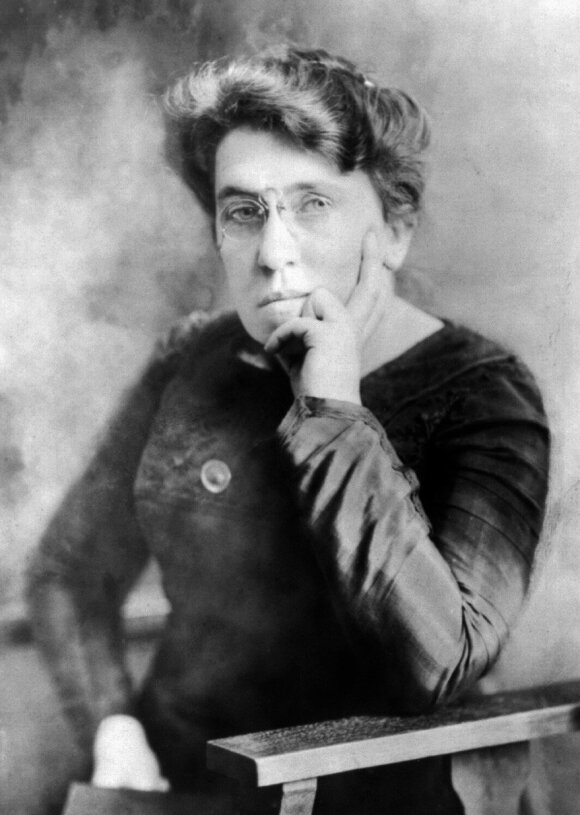 Born to an Orthodox Jewish family in Kaunas, Emma Goldman emigrated to the United States in 1885, aged 16, to become one of the most influential anarchists, political activists and writers of her time, advocating for women's rights, peace, free love and birth control.

Not averse to radicalism, Goldman and anarchist writer Alexander Berkman, her lover and lifelong friend, planned an unsuccessful assassination attempt against industrialist and financier Henry Clay Frick. Goldman was imprisoned several times in the years that followed for "inciting to riot" and illegally distributing information about birth control.