the Lithuania Tribune
aA
After meeting with government officials on Wednesday, Lithuanian teachers' unions announced they would resume strikes, saying the government has failed to show "political will" to meet their demands. 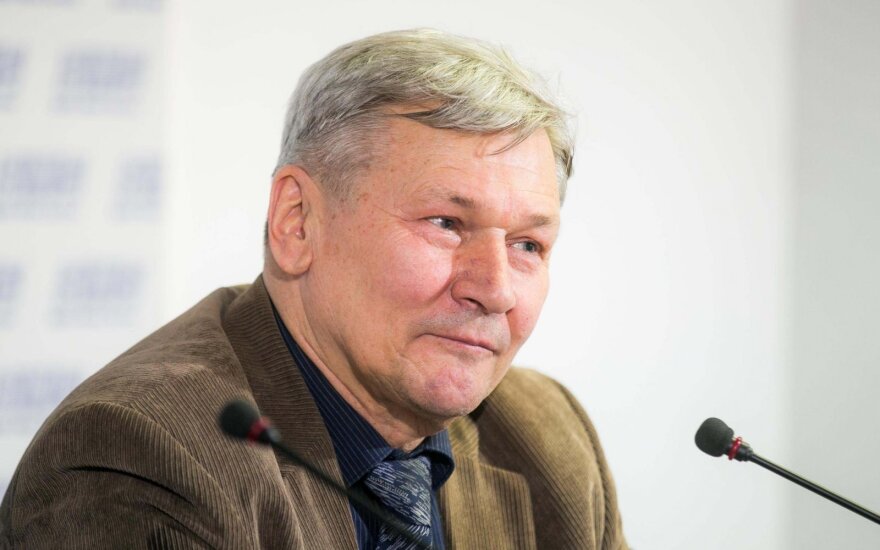 "We are going to turn to the Tripartite Council on February 9 and discuss the question of organizing a civil action, that is, indefinite strike, since we can see no willingness to show political will to start addressing the issue of teachers' pay this year," said Eugenijus Jesinas, the president of the Union of Education Institutions, after the meeting with government officials.

"As far as I know, a strike is an inevitability," said Andrius Navickas, president of the Educational Workers' Union.

Teachers are demanding higher pay and reforms in the education system. They organized warning strikes in December.

The Ministry of Education and Science has drafted a plan for incremental pay rise over the coming five years. Teachers' representatives called the plan a showing of "good will". However, the plan does not envisage sources to finance higher pay. One of the proposals has been closing down some schools.

Funding the plan was the main issue discussed in Wednesday's meeting. Government Vice-Chancellor Rimantas Vaitkus said an agreement has yet to be reached.

"From what the Ministry of Education and Science has proposed, we can see that the state budget could not sustain such a programme. We discussed today other possible funding options, like optimizing the network of educational institutions, their operations and putting extra controls on spending for school administration in order to find some of the money needed to raise teachers' salaries," Vaitkus said on Wednesday.

Lithuanian teachers ' unions have called off a planned strike after a meeting with the prime minister...

The Seimas (parliament) has adopted an amendment to the Law on Education that has made kindergarten...

The Lithuanian government has designated additional 10 million euro to satisfy demands of the...