BNS
aA
Andrius Tapinas, a TV host and founder of the internet television Laisvės TV, has been named the most influential journalist in Lithuania, according to a survey by Spinter Tyrimai for the delfi.lt news website, published on Wednesday. 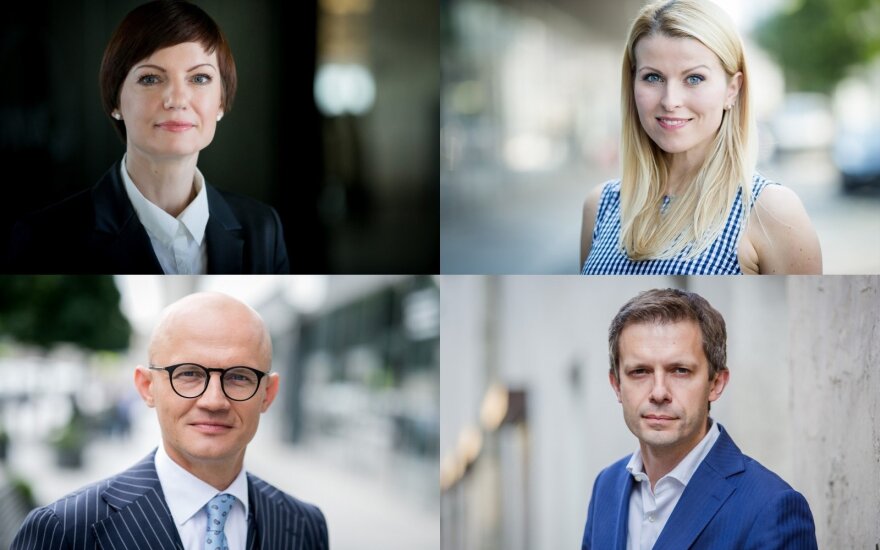 According to the public opinion, Lietuvos Rytas TV journalist Rūta Janutienė came in second in the rating, followed by TV producer and TV host Edmundas Jakilaitis.

Meanwhile, representatives of the elite in Lithuania, surveyed by magazine Reitingai, have a slightly different opinion and consider Jakilaitis the most influential journalist in the country. Monika Garbačiauskaitė-Budrienė, head of the national broadcaster LRT, came in second, Tapinas was third and Valatka was fourth.

Reitingai polled 861 representatives of the elite on May 14-June 7.

Vilnius University historian Alfredas Bumblauskas has been named the most influential public figure...

Singer Justė Arlauskaitė-Jazzu has been named the most influential representative of the pop...