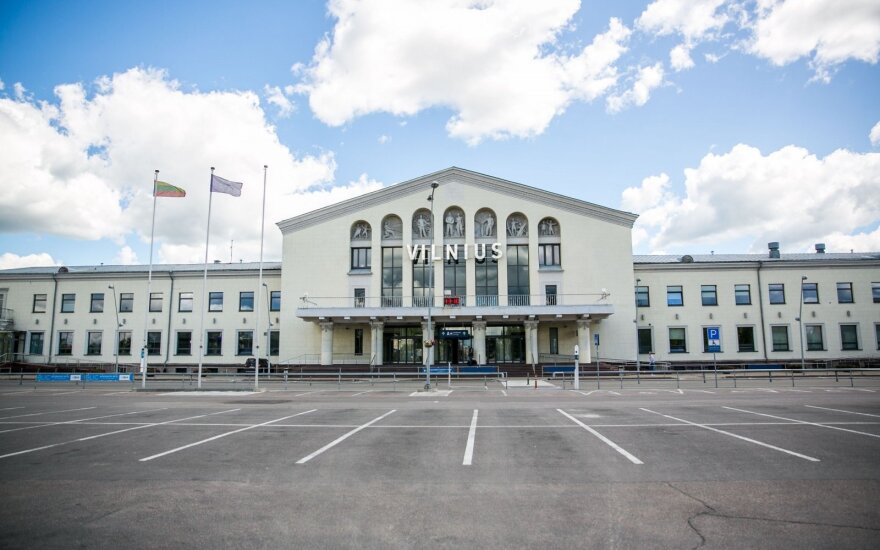 "Yes, he is still there. His is protected, kept in a closed area. His freedom of movement is restricted," Giedrius Misutis of the Lithuanian State Border Guard Service told BNS on Friday.

According to him, the foreigner will remain at the airport until the Migration Department decides whether to grant him asylum.

"I'd prefer not to comment on this issue, because this is an asylum case, (which involves) personal data and sensitive information," Evelina Gudzinskaitė, the Migration Department's director, told BNS.

"No decision has been made yet," she added.

The department has to decide on an asylum application within 10 working days. Only half of that time limit has passed.

The Delfi.lt news website has reported that Toshev was deported from Sweden and flown to Lithuania aboard a plane that landed in Vilnius on August 31. Upon his detention, the Tajik man asked for asylum in Lithuania.

Toshev, born in 1978, came under the radar of law-enforcement for Islamist propaganda, propaganda of violence and approval of terrorism on online social networks.

He attracted further interest from special services in the wake of last April's Stockholm terror attack. It is said that Toshev knew Rakhmat Akilov, an Uzbek national detained after the attack, and was in constant contact with him.

Lithuanian border guards have uncovered an illegal channel for Tajik nationals into Lithuania and have...

A Lithuanian court has issued a one-month arrest warrant for a Russian citizen who claimed to be a...

People may have to wait for around a month to be issued with a Lithuanian national visa as the number...