BNS
aA
A Syrian couple relocated to Lithuania under the EU's refugee relocation program have been granted refugee status. 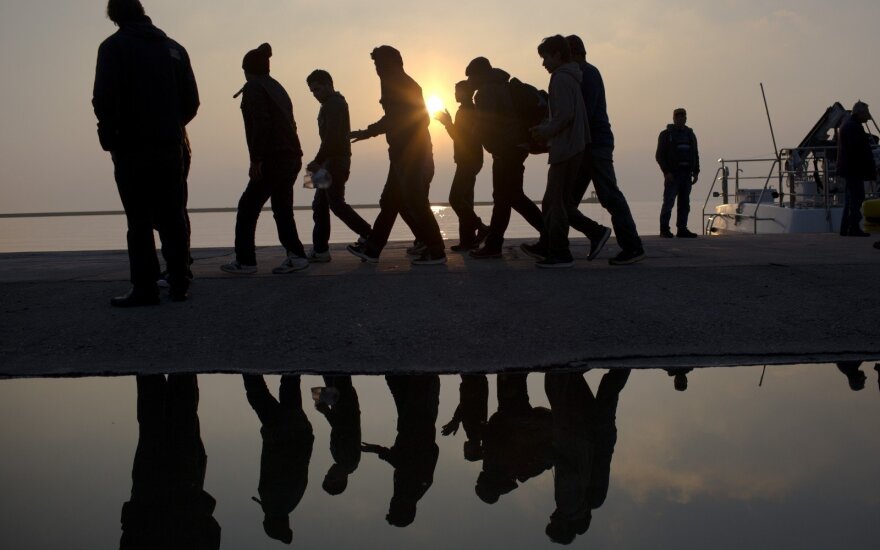 The Syrians are the second group of persons relocated to Lithuania under the EU deal.

The first group, a family from Iraq, were granted temporary legal protection in late 2015. The Iraqis appealed against the Migration Department's decision, but the court upheld it.

Evelina Gudzinskaitė, acting director of the Migration Department, said the refugee families had been granted different protection statuses because they were in a different situation.

"Refugee status is granted when a person is regarded as belonging to a certain group -- religious, ethnic or social -- and therefore faces persecution in his or her country," the official said.

"Temporary protection is granted when it is not established that a person faces persecution for membership of a group, but he or she is in danger because of personal reasons," she said.

Lithuania has committed to taking in 1,105 refugees over a period of two years under the EU program.

An Iraqi family relocated to Lithuania under the EU's refugee relocation program have decided not to...

A Vilnius court rejected a complaint on Tuesday that had been filed by an Iraqi migrant family,...