Syrian priest in Vilnius: we don't want to be refugees

Tik Delfi plius nariams
BNS
aA
As Lithuania expresses solidarity with the world's persecuted Christians, a Syrian Jesuit priest says he has hope that countless refugees will be able to return home and expect not to be persecuted for their religious beliefs.
Sekite svarbiausias naujienas socialiniuose tinkluose! 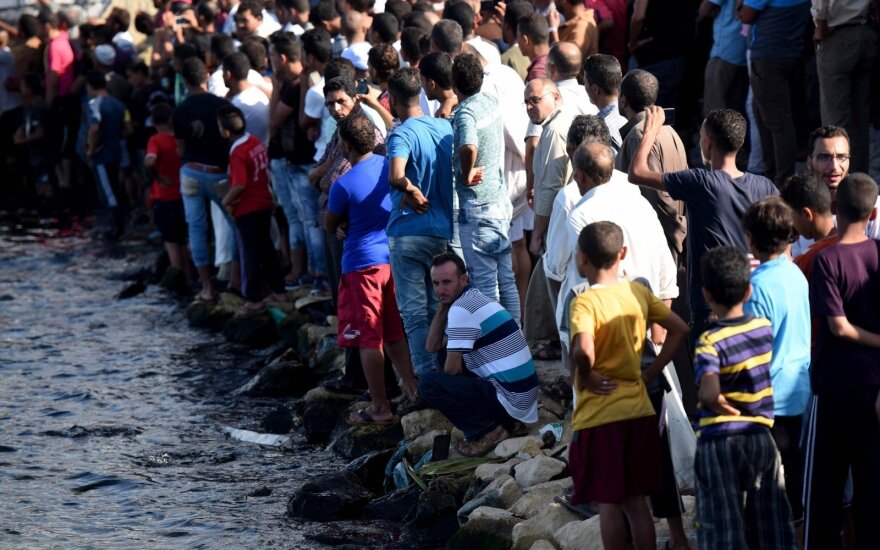 Ziad Hilal said in a news conference at the parliament building in Vilnius on Monday that over 5 million people have fled civil war-torn Syria and another 12 million have been displaced within the country, which had a population of 22 million before the outbreak of the conflict in 2011.

Lithuania to continue taking in refugees under EU program

The Lithuanian government decided on Wednesday to continue taking in refugees from the Middle East...

17 refugees sent back to Lithuania from other EU countries

Seventeen refugees have been sent back to Lithuania from other countries of the European Union (EU)...