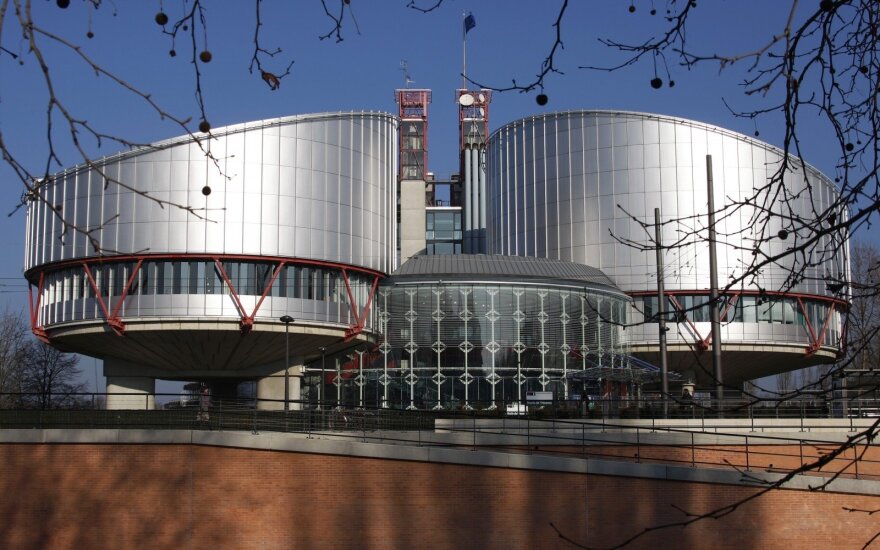 The ruling of the plenary session of the Supreme Court follows a decision by the European Court of Human Rights (ECHR) in which the Strasbourg Court gave its opinion on the application of the notion of genocide in examining cases connected with the annihilation of partisans.

The case against Vasiliauskas and Martina Žukaitienė, who had been sentenced together, was dropped after both of them passed away.

Judge Olegas Fedosiukas stated that the court ruling does mean rehabilitation of both individuals, adding that the ruling lists Vasiliauskas as having served in a n occupational structure that carried out repressions.

In its revocation of the verdict, the plenary session of the Lithuanian Supreme Court noted that the indictment against Vasiliauskas had not been properly worded. The man was found guilty by this and other courts on charges of genocide in an effort to annihilate people belonging to a certain social or political group – guerrillas who were fighting the Soviet regime.

Both the European Court of Human Rights and the Constitutional Court have ruled that international legal standards limit genocide to actions aimed at full or partial annihilation of a national, ethnic, racial or religious group rather than social and political groups.

The Lithuanian Supreme Court said the inconsistency could be revised by relevant correction of the indictment, however, this is not possible with regard to a diseased individual.