Sunday in Vilnius with Shakespeare

aA
April 23 marks the 400th anniversary of the death of William Shakespeare. The British Council together with the Presidential Palace and the British Embassy Vilnius invite all residents of Vilnius to a public event “Sunday with Shakespeare” on April 24 to commemorate this important anniversary. 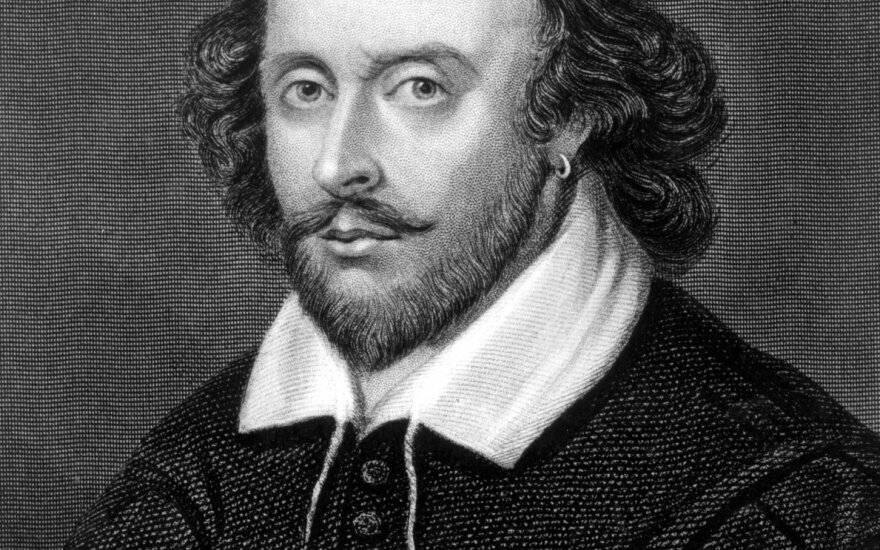 The British Ambassador to Lithuania, Claire Lawrence, said: "We’re honoured to be celebrating the life and legacy of perhaps the world’s greatest playwright at the Presidential Palace on the anniversary of his death. William Shakespeare is not just an English cultural figure, he is a global cultural figure. In Shakespeare we have one man whose vast imagination, boundless creativity and instinct for humanity encompasses the whole of the human experience as no one has before or since. Shakespeare remains relevant for people across Lithuania today, and not just in schools, libraries and theatres, but because ordinary people can still relate to his themes such as love and hate, revenge and redemption. I hope many members of the public will take this opportunity to join the event and discover Shakespeare."

“Sunday with Shakespeare” will be open to the public from 14:00 on 24 April in the courtyard of the Presidential Palace in Vilnius. “Banchetto Musicale”, a Lithuanian music and dance group, will teach the steps of dances that originate from Shakespeare’s time and which were performed in English courts. Members of the public will also have an opportunity to take part in the #PlayYourPart campaign and share their favourite Shakespeare quote in either English or Lithuanian language.

The public event forms part of a year of Shakespeare celebrations in Lithuania, #ShakespeareLives, including Shakespeare programme in the film festival “Kino pavasaris”. Director of the British Council in Lithuania Artūras Vasiliauskas, said: "Shakespeare is not just an early modern writer. The depth of his plays and characters inspires us to think about the fragility of human lives and complex choices we have to make. Therefore, Shakespeare is more than relevant for the 21st century global culture. The British Council is celebrating this anniversary across the whole world. In Lithuania we are organising a series of events and programmes in cinema, theatre, music and in education to make sure that #ShakespeareLives."

Earlier in the day, the British Council and the British Embassy, together with the President‘s Palace will host an event for Lithuanian librarians who have been organising events to commemorate the legacy of William Shakespeare in their libraries across Lithuania. The British Ambassador, Claire Lawrence, and the Director of the British Council, Artūras Vasiliauskas, will be joined by the Chair of the Council of Lithuanian Librarians Association Alina Jaškūnienė, Vilnius University Library Director for Information, Research and Cultural Activities, Marija Prokopcik, in congratulating the librarians for their efforts.

Visit www.shakespearelives.org to find out about the campaign and events around the world.