BNS
aA
The suicide rate in Lithuania is on a consistent decline, with a triple increase reported in the number of visits to psychologists in state clinics over the past few years. 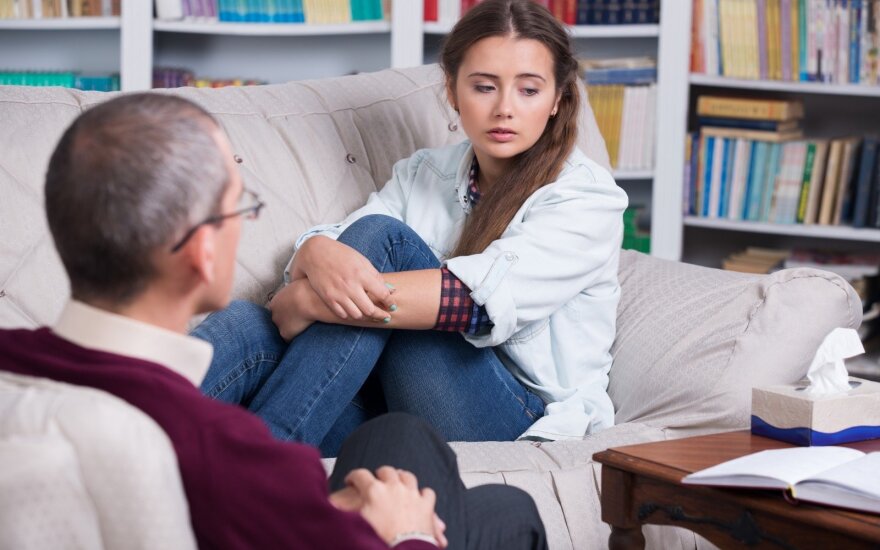 Mykolas Majauskas, conservative MP who heads the parliamentary Suicide and Violence Prevention Commission, said that the gradual decline in the suicide rate should not be celebrated, as the overall number of people taking their own lives remains rather high, which highlights the problems in the mental health system.

The MP noted a consistent increase in the number of people visiting psychologists in state-owned clinics.

According to data provided by the State Patients' Fund, the number of visits to medical psychologists in clinics has increased by a factor of three over the past three years – from 20,959 in 2014 to 65,000 last year.

The Lithuanian health strategy envisages a goal to reduce the Lithuanian suicide rate to the European Union (EU) average by 2025, which is 11 suicides per 100,000 residents. Lithuania's suicide rage remains the highest among the 28 members of the bloc.

The romantic attitude towards the pagan Lithuania, shaped in the 19th century, remains tenacious up to...

Captain of the Second Investigations Department under the Lithuanian Defence Ministry died in his...

What are the prime killers in Lithuania?

Last year, 41,776 people died in Lithuania, most of them from diseases, though a significant portion...

The Vilnius City Municipality has created a strategy to reduce the number of suicides in Vilnius.

The St Francis Cancer Care Centre in Klaipėda has now been open for four years and has become well...