BNS
aA
Sugihara Foundation – Diplomats for Life has named Lithuanian writer and playwright Marius Ivaškevičius as the Person of Tolerance of 2017, the Vytautas Magnus University said on Friday. 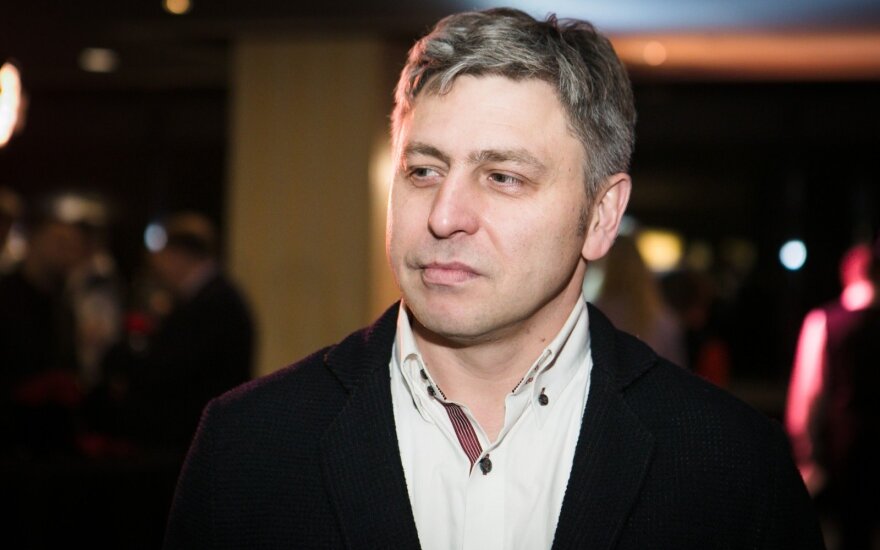 The winner will receive the traditional award at a ceremony at the university on Sunday.

The annual nomination goes to the individual who stands up against xenophobia and anti-Semitism, persecution of people of different thinking, religion or nationality, speaking against violence and radicalism in Lithuania's public life.

The nomination is announced by the board of the foundation in light of proposals of a public expert commission.

Chiune Sugihara was a Japanese diplomat who served as his country's consul to Lithuania and issued at least 2,000 visas in the 1939-1940 period that helped Jews escape from the Nazis.

Sunday will also mark awards of the first prize of philosopher Leonidas Donskis who passed away in 1916.

It is awarded for long-term efforts to strengthen civil awareness and tolerance, as well efforts to defend human rights, start and support of dialogue among those who think differently, for lessons and efforts to speak without anger and bias, for hearing and respecting different opinions, for constant reminder of education being the phenomenon that enhances mutual understanding and empathy.

The first prize of Leonidas Donskis will go to professor in history Saulius Sužiedėlis.

VU professor, lawyer Vytautas Mizaras tells lrt.lt that behaviour such as is directed against writer...