Students from India come to study in Lithuania 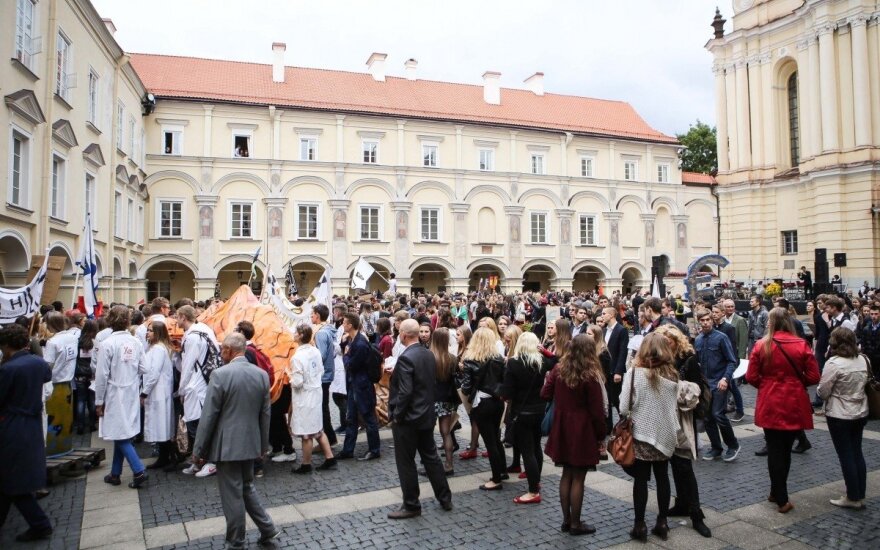 Based on latest data, the number of Indian students coming to Lithuania to study has noticeably increased: in 2011, there were 37 of them, while in 2014, the number grew to 357.

In 2012, there were 57 Indians studying in Lithuania’s higher education institution and in 2013, the number of