(1)
BNS
aA
The European Court of Human Rights ruled on Tuesday that Lithuania unjustifiably restricted a clothing advertising campaign that used models and captions referring to "Jesus" and "Mary". 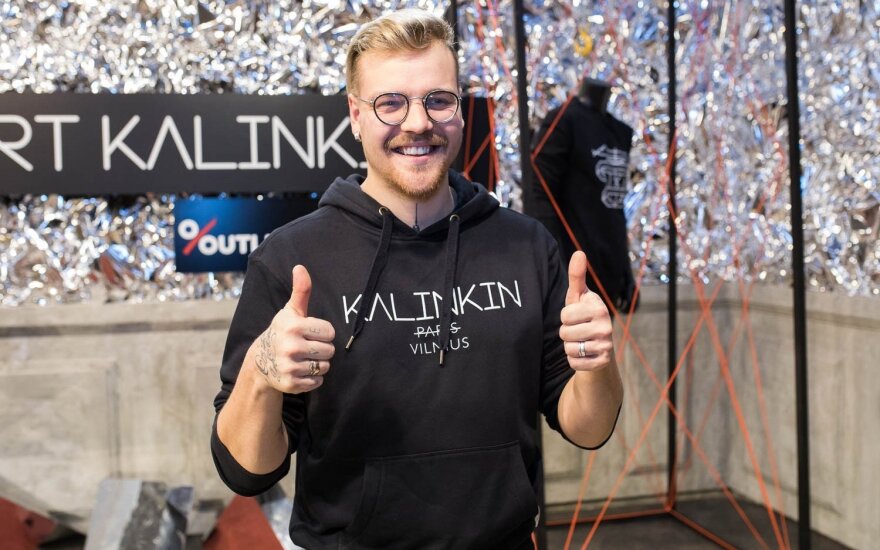 The Strasbourg court found that Lithuania's authorities "gave absolute primacy to protecting the feelings of religious people, without adequately taking into account the applicant company's right to freedom of expression".

The advertisement campaign of clothes by designer Robert Kalinkin, which was run in the fall of 2012, featured a young long-haired man and a woman in a white dress. The advertisements contained the captions "Jesus, what trousers!", "Dear Mary, what a dress!", and "Jesus [and] Mary, what are you wearing!".

The then State Non-Food Products Inspectorate imposed a fine on the advertisers after receiving complaints and Lithuanian courts stated that the ads were contrary to public morals.

However, the ECHR considers "that at the outset they (the advertisements) do not appear to be gratuitously offensive or profane, nor do they incite hatred on the grounds of religious belief or attack a religion in an unwarranted or abusive manner".

"The authorities considered that the advertisements were contrary to public morals because they had used religious symbols 'for superficial purposes', had 'distort[ed] [their] main purpose' and had been 'inappropriate' . In the Court's view, such statements were declarative and vague, and did not sufficiently explain why the reference to religious symbols in the advertisements was offensive, other than for the very fact that it had been done for non-religious purposes," the court said.

"In the Court's view, it cannot be assumed that everyone who has indicated that he or she belongs to the Christian faith would necessarily consider the advertisements offensive, and the Government have not provided any evidence to the contrary. Nonetheless, even assuming that the majority of the Lithuanian population were indeed to find the advertisements offensive, the Court reiterates that it would be incompatible with the underlying values of the Convention if the exercise of Convention rights by a minority group were made conditional on its being accepted by the majority," it said.

Kalinkin welcomed the court's judgment, saying that the ads were not intended to offend the faithful.

"The decision is favorable and we welcome it, but neither then nor now do I want to ridicule or offend people who worship one or another religion," the designer told BNS on Tuesday.

"You just can't punish people because this has one or another kind of association for several people," he added.

The State Consumer Rights Protection Authority and the Roman Catholic Church told BNS they would comment on the court's judgment later in the day.

Some 77 percent of people in Lithuania identify themselves as Roman Catholics, according to the last population census in 2011.

The Lithuanian State Consumer Rights Protection Authority says it will take into consideration the...

The ruling of the European Court of Human Rights on the advertisement with Jesus and Mary...

The European Court of Human Rights (ECHR) on Tuesday rejected a complaint by the daughter of the...