Elta EN
aA
Statistics Lithuania informs that, at the beginning of 2014, the estimated number of women in Lithuania was 1,587.5 thousand, that of men, 1,356 thousand. Women outnumbered men by 231.5 thousand. 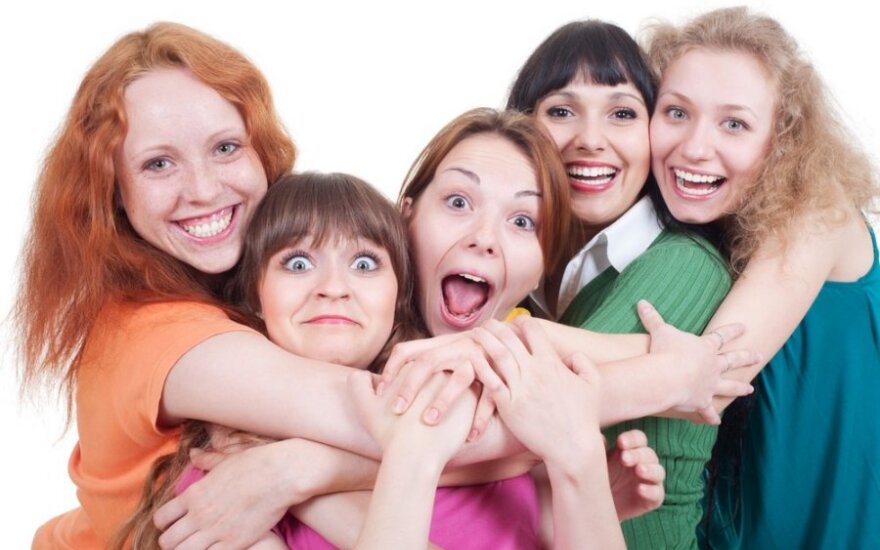 Married women aged 15 and older made up 46 percent, men - 53 percent. The number of divorced women was 1.7 times, that of widowed women - as much as 7 times higher than that of men.

Among all students enrolled in higher education women amounted to 58 percent and 42 percent of men.

The average gross monthly earnings of women made up 86 per cent of those of men.

5.7 thousand women and 293 men were recorded as victims of domestic violence, i.e. family members - a spouse, a cohabitant.

Out of 30.7 thousand persons suspected of (charged with) criminal offences, each ninth (11 percent) was a woman.

2.1 thousand women were sentenced by courts. The number of sentenced men was by 8.3 times more. At the end of the year, 371 (5 percent) women and 7772 (95 percent) men were serving time in imprisonment.

Lithuania lost over 12 percent of population in under a decade

Statistics Lithuania informs that, at the beginning of 2014, the estimated population of Lithuania...