BNS EN
aA
Lithuania's parliament should discuss spelling of non-Lithuanian names in passports, when there is sufficient will to take the decision, says Prime Minister Saulius Skvernelis. 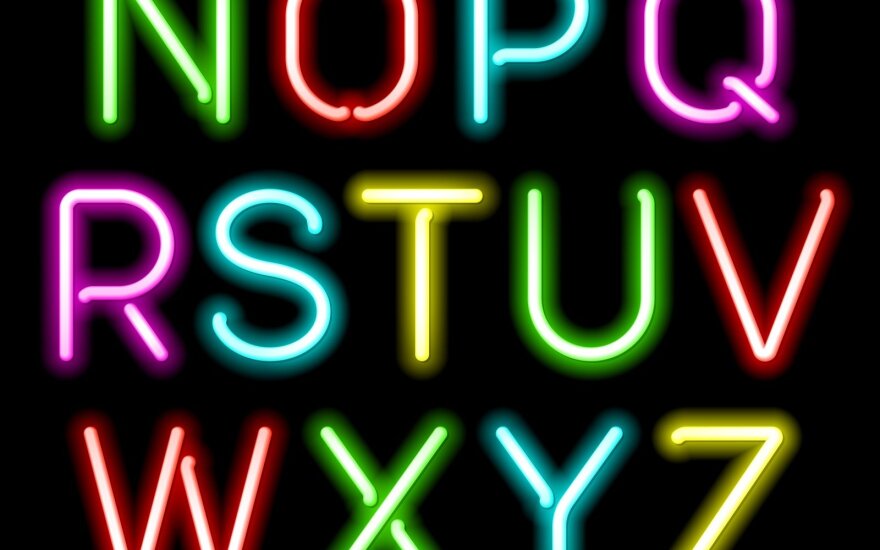 "When going to plenary on the issue today, we should make it clear whether we have the political will to take the decision – we should either do it or say that not today, we're not mature for these changes yet," Skvernelis said in a broadcast to the national television LRT aired on Sunday.

He expressed support to the idea of allowing Lithuanian citizens with foreign last names to have them spelled in Latin characters.

"I do not think that the three letters will destroy our Lithuanian language or threaten our identity. If necessary, the government will submit the conclusion to the Seimas," said the prime minister.

Skvernelis recalled the story that name-spelling issue was rejected during the last visit of Poland's earlier president Lech Kaczynski.

In April 2010, the Lithuanian parliament voted down a bill drafted by then government of conservative Andrius Kubilius, which suggested allowing the original spelling of Latin-origin last names in passports.

During a later visit in Poland, Lithuania's Foreign Minister Linas Linkevičius apologized for the Seimas vote in an interview to the Polish press.

Over the past few years, Lithuanian courts have already instructed migration authorities to allow non-Lithuanian characters in marriage and birth certificates of Lithuanian citizens.

The legal acts currently in effect in Lithuania only allow Lithuanian characters in the spelling of first and last names of Lithuanian citizens in documents. The issue of name spelling is often raised by Poles living in Lithuania and Warsaw politicians.

Lithuania's earlier 2012-2016 parliament was considering two alternative projects, including one allowing Latin characters x, w and q in personal documents, while the other allowing the original spelling on additional pages of the passport. A similar proposal to allow non-Lithuanian characters on the additional page only and the reverse side of the personal identity card has been submitted to the parliament by a steering group, which collected signatures of 50,000 citizens.