Tik Delfi plius nariams
BNS
aA
A cemetery of Soviet soldiers in Akmenė, northwestern Lithuania, has been vandalized, the local police informed on Tuesday. Tombstones at the cemetery have been sprayed with colours of the Ukrainian national flag.
Sekite svarbiausias naujienas socialiniuose tinkluose! 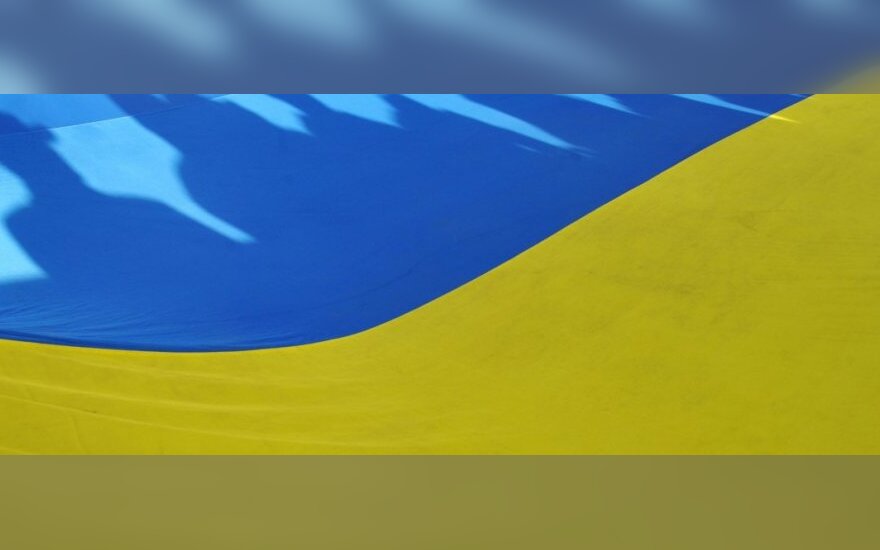 A monument covered in blue and yellow paint was spotted at around 10 AM on Tuesday.

A similar incident was reported on Sunday at a cemetery in a nearby town.

Egidijus Meižys, the local police chief, told BNS on Tuesday that the suspects had not been identified and the police entertai