BNS
aA
Police have launched a pre-trial investigation to find out who painted Soviet and Nazi symbols on a monument to NKVD agents in a village close to Marijampolė, the administrative centre of south-western Lithuania. 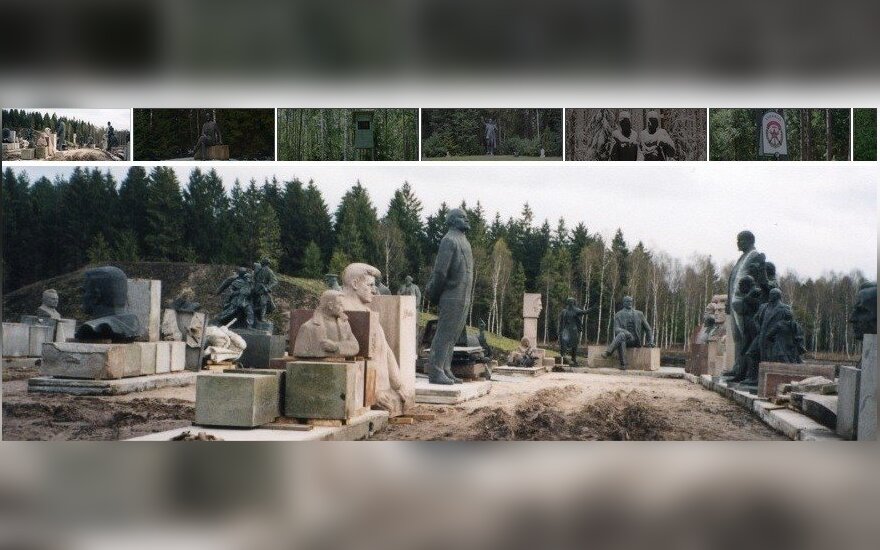 Rimantas Lekeckas, the top official at Šunskai, a small town in the municipality of Marijampolė, confirmed to BNS that local people noticed last weekend that four five- pointed stars and a swastika had been painted in red paint on the NKVD monument in the village of Grybinė, some 5 kilometres from Marijampolė.

Lekeckas doubts if the monument could be vandalized by locals as Lithuania celebrated the centennial of its restored statehood.

The official expects that municipal authorities will give the green light for dismantling the monument, which has been recently removed from the list of protected cultural heritage, shortly.

Grūtas Park, a Soviet-era theme park in southern Lithuania, has already offered to take in the monument.

Over 20 agents of Soviet repressive bodies and Soviet activists were ambushed and killed by anti-Soviet resistance fighters in Grybine on Jun. 4, 1946. Historians say that several partisans died during the exchange of fire, too.