Soviet killings of Lithuanian partisans not a genocide, ECHR rules

(4)
aA
There is no basis for equating post-war Soviet persecution of partisans in Lithuania with genocide, the European Court of Human Rights has ruled. 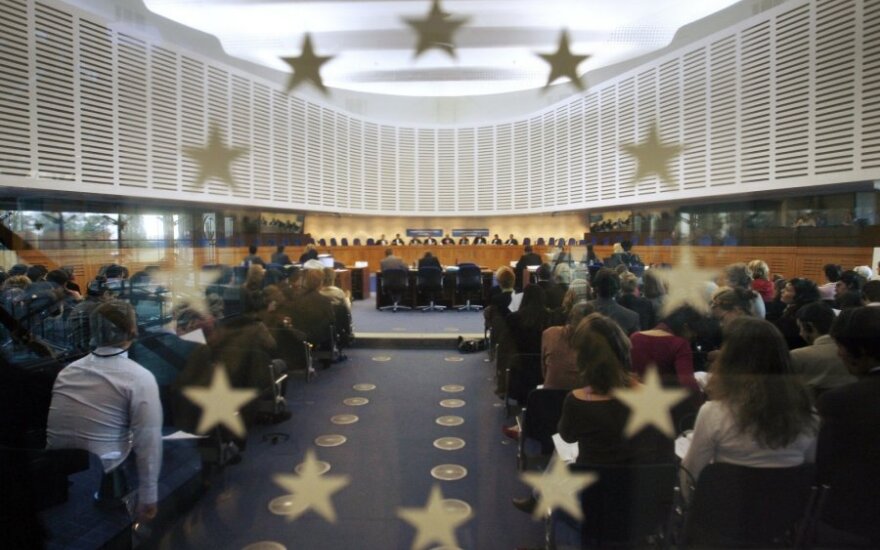 The Strasbourg-based court issued a ruling in response to a case of former Soviet security officer Vytautas Vasiliauskas who was convicted for taking part in persecution and execution of guerilla fighters who organized resistance to the Soviet occupation of Lithuania after World War two.

Lithuania has said that repression and mass deportation of Lithuanians by the Soviet authorities in the 1940s and 1950s amounted to genocide.

Vasiliauskas was charged with genocide for taking part in the deportation of anti-Soviet resistance fighter Jonas Būrininkas. Lithuanian courts argued that Vasiliauskas worked in institutions of repression that sought to destroy partisans who played a crucial role in resisting Soviet repressions against the Lithuanian nation. He was sentenced to four years in prison, but the sentence was suspended due to his old age.

According to the ECHR, however, Vasiliauskas could not have been sentenced according to laws that were not in place in 1953. In sentencing Vasiliauskas for genocide, Lithuania violated the European Convention on Human Rights which protects people against retroactive application of law.

Moreover, the ECHR judges were unconvinced that the partisans represented the Lithuanian nation and that actions against them could be equated to a genocide.

The ECHR ruling could provide an important precedent in judging Soviet crimes.

While international law defines genocide as actions aimed at eliminating a national, ethnic, racial or religious group, Lithuania's jurisprudence accepts a wider definition of the term which also covers social and political groups. Lithuania's Constitutional Court has ruled that the country has the right to extend the definition of genocide, but cannot apply it retroactively.

Experts disagree on whether Soviet repressions in Lithuania should be called genocide.

During the German occupation of Lithuania in 1941-1944, Nazis and local collaborators killed some 90 percent of the 208,000-big Jewish population in the country. Two Soviet occupations in 1940-1941 and after 1944 saw 275,000 Lithuanians imprisoned or exiled and 20,000 partisans and their supporters killed.