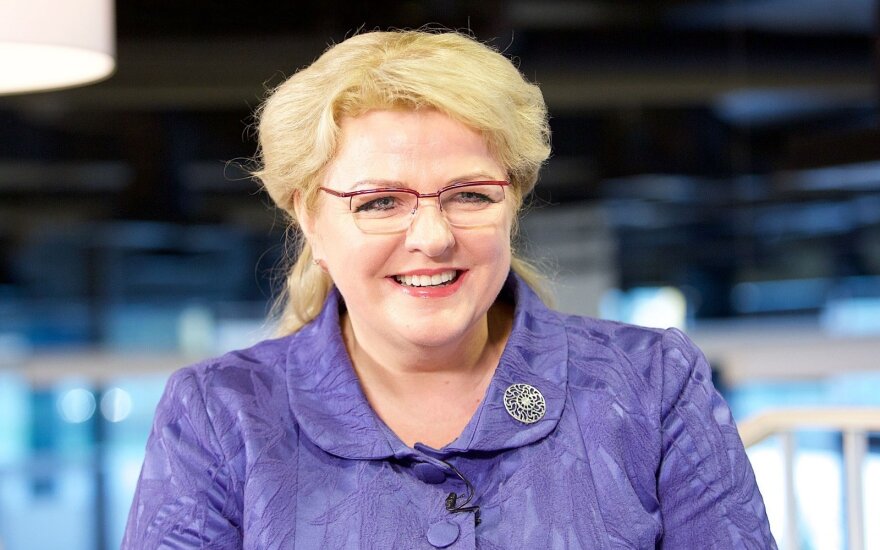 "The processing procedures take a rather long time here. We will indeed turn to the Interior Ministry and the Migration Department with a request to make the time of the procedures shorter, wherever possible," the minister told BNS Lithuania on Thursday.

She said this was necessary to lower the concentration of refugees in Rukla, which could have triggered the recent attacks on the immigrants from the Middle East relocated to Lithuania under the European Union's (EU) program.

Pabedinskiene cited the Estonian example where asylum decisions are made during the checks of the immigrants in refugee camps in Greece, Italy and Turkey.

The minister said that asylum decisions in Lithuania should not take longer than a month, although the applications are now processed a few times longer.

Lithuania has committed itself to hosting 1,105 refugees from the Middle East under the EU program within two years. Nearly 200 individuals have been relocated to the country by now.

After Lithuania started to receive more refugees under the European Union (EU) program, its Rukla...

The elder of Rukla , a central Lithuanian town where a refugee reception center is located, says...