BNS
aA
Human remains from a mass burial site dating back to WWII, recently discovered in Lithuania's northern city of Šiauliai during road construction works, will be excavated, a commission at the local municipality decided at its Monday meeting. 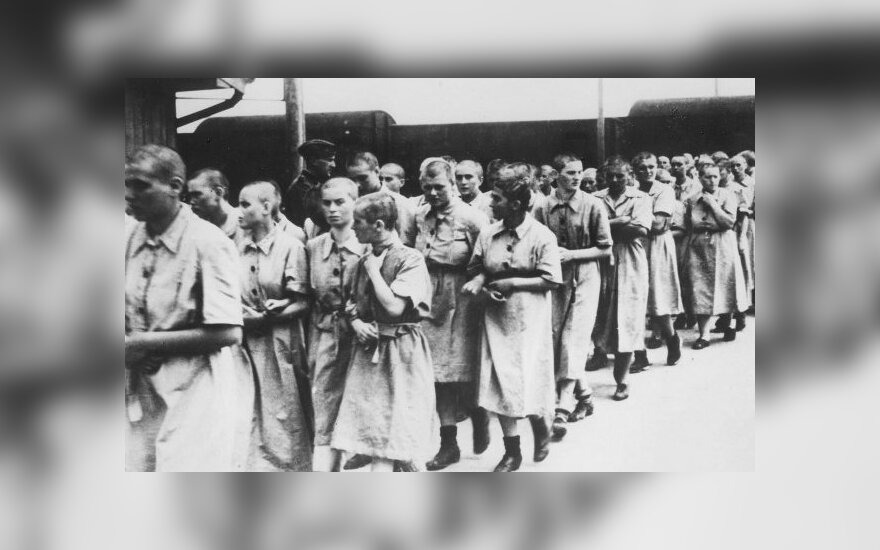 "It's been decided to excavate the remains, do anthropological tests and then rebury them and also mark this place," archaeologist Audronė Šapaitė, who is in charge of the investigation, told BNS.

In her words, remains of some 40 people were found at the burial site. In all, around 700 people shot dead by the Nazis were buried there, therefore, further construction will be monitored at this place. It remains to be seen whether attempts will be made to locate all the graves.

It has also not been decided yet as to where the excavated remains will be reburied, she added.

"There was the idea that it would be wise to rebury them in the same territory by marking it with a monument, but according to existing law, reburials must take place at working cemeteries and that place is a mass murder location and not a cemetery. So we’ll have to address this problem," Šapaitė said.

In her words, based on information specialists have, prisoners of various nationalities from the Šiauliai prison were buried at the site.

The excavation work is set to start over the coming days.