BNS EN
aA
The Lithuanian parliament passed on Tuesday amendments, initiated by the Peasant and Green Union (LPGU), to the new Law on Assisted Reproduction, putting into place the requirement to indefinitely store unused embryo and allowing embryo donation. 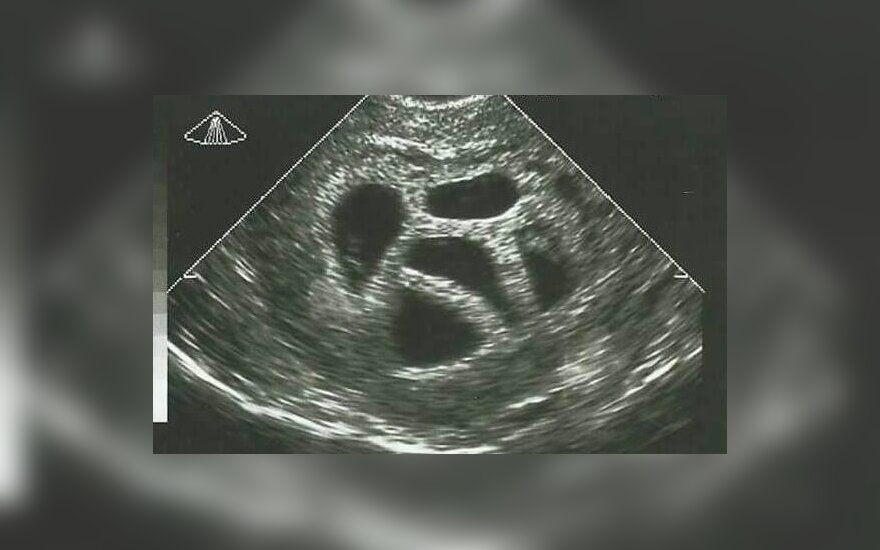 A version of the amendments that was put forward by the Seimas Committee on Health Affairs as a compromise to the LPGU's original proposal was adopted with 96 votes in favor, none against and two abstentions.

The amendments, which will take effect on Feb. 1, allow freezing embryos, like the existing law, but they ban destroying unused embryos.

The LPGU's MPs and other lawmakers last December registered conservative amendments to the Law on Assisted Reproduction, which had not yet come into force at that time, to limit to three the number of embryos created during in vitro fertilization (IVF) treatment and ban freezing them.

Amid a public outcry, however, Ramūnas Karbauskis, the LPGU leader, registered a new proposal, scrapping the restriction on the number of embryos, but putting in place the requirement to store unused embryos indefinitely.

Obstetricians and gynecologists stood up against the LPGU's original proposal, saying that the proposed conservative amendments would cause problems for infertile couples. About 30 non-governmental organizations representing patients also backed this position in an open letter.

The Law on Assisted Reproduction has been the subject of much discussion in the country. Among the most contentious issues are those of limiting the number of embryos, freezing and destroying them.

Amendments to Lithuania's new Law on Assisted Reproduction , which has not yet come into force, are...