Seimas orders at least 90% of TV content in EU languages

BNS EN
aA
Content in the official languages of the European Union (EU) should make at least 90 percent of rebroadcast television content offered in every package of programs, according to a bill approved by the Lithuanian parliament on Thursday. 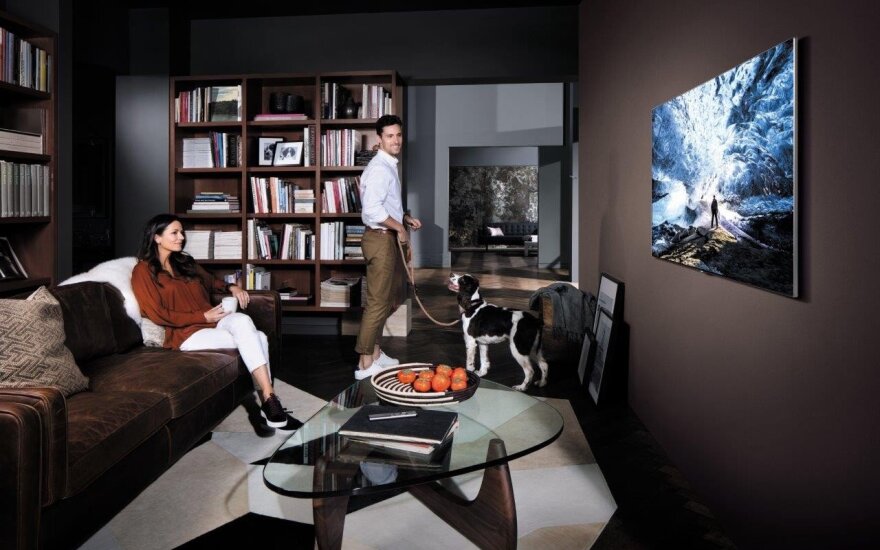 The amendments, submitted by opposition conservative MPs Laurynas Kasčiūnas, Žygimantas Pavilionis, Paulius Saudargas and Vytautas Kernagis, were supported by 66 parliamentarians, while three were against and five abstained.

Related articles
Seimas to discuss bid of 90% of TV content to be provided in EU languages
Surprise? In some regions Putin could make to the 2nd round of Lithuanian Presidential elections

"Currently, up to 30 percent of content rebroadcast in Lithuania is in the Russian language," said Kasčiūnas.

Under the amendments to the Law on Provision of Information to the Public, rebroadcast television content in official EU languages should make at least 90 percent of the packages offered to users, with the exception of specialized (theme) packages offered for an additional fee.

The law suggests that television programs rebroadcast in non-European languages is equaled to a content rebroadcast or distributed online in the official language of the European Union, if translated into the official EU language or broadcast with subtitles in the language.

Lithuania's parliament has opened discussions in the requirement submitted by the opposition...

Surprise? In some regions Putin could make to the 2nd round of Lithuanian Presidential elections

The Lithuanian Radio and Television Commission ( LRTK ) on Monday will consider taking measures...