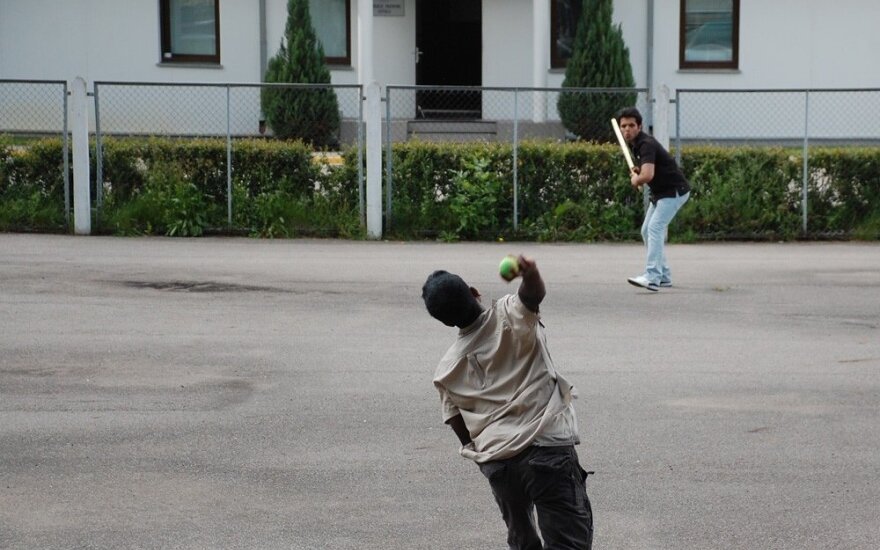 The family had already been released to live on their own and the father had a job in construction. It is not known where they are living now.

Red Cross workers found out a week ago that the Syrians, who had been relocated from a refugee camp in Turkey about four months before, were not in Lithuania.

The family will continue receiving benefits from Lithuania for another three weeks. The payments will stop if they do not return by then.

"They had a job, and we have had no complaints from them until now," Deputy Social Security and Labour Minister Algirdas Šešelgis said.

The charity organization Caritas, which helps migrants in their integration process, says that refugees know little about Lithuania before the relocation and think that benefits and wages in the country are as high as in Germany.

A family of Iraqi migrants has been living in Sweden for several months now. The Iraqis have already lost the benefits paid to them in Lithuania, but continue to have legal protection. The Migration Department allows refugees to stay abroad for six months.

Lithuania has committed itself to taking in 1,105 people, who are fleeing violence in Syria and Iraq, over two years under the EU's resettlement program. Around 100 Syrians and Iraqis have been relocated to Lithuania until now.

We are asking for the chance of ‘gaining a foothold’ but not for allowances, relocated and...