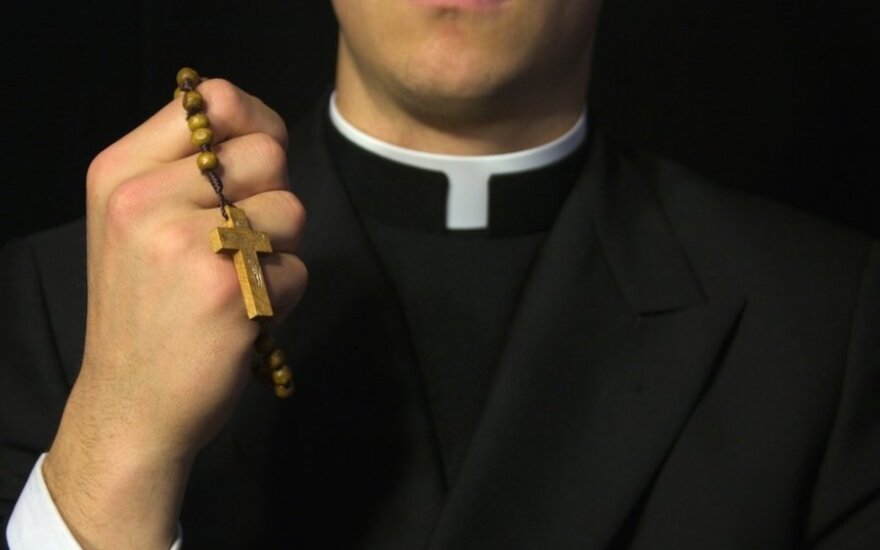 Investigating this case, the ombudswoman said the ceremony could have been held in a more neutral place.

The complaint states the rights of non-religious students from Merkelis Rackauskas High School in Mažeikiai, northwestern Lithuania, which is not a Catholic school, have been violated for years as the school holds its diploma awarding ceremonies in a church. The school starts the ceremony with an hour-long church services and graduates are forced to attend a sermon.

It is also stated in the complaint that parents have on numerous occasions unsuccessfully raised the issue with the school management. Non-religious students were allegedly told they could receive their diplomas in the principle's office at some other time but in that case their graduation day would be ruined.

The watchdog said in a statement the Law on Equal Opportunities prohibits discrimination on the basis of religion, beliefs and convictions or attitudes in the areas of education, labour, goods and services.

"Perhaps, a more neutral place could have been chosen for diploma awards, which would not violate different interests and would be acceptable to religious and non-religious graduates alike," acting Equal Opportunities Ombudswoman, Ombudswoman for Children Rights Edita Žliobienė said.

Complaints over religious discrimination are rare in Lithuania; only five such complaints have been investigated last year.

The State Consumer Rights Protection Authority of Lithuania forwarded a claim received from a foreign...