Scenes of Trakai on display in Belgium

(1)
the Lithuania Tribune
aA
As part of the photo exhibition "Two Worlds", presenting the photography of Ludo Segers and Sabine Richter, several scenes of Trakai castle and its surroundings will be shown in Brussels and Antwerp, Belgium. 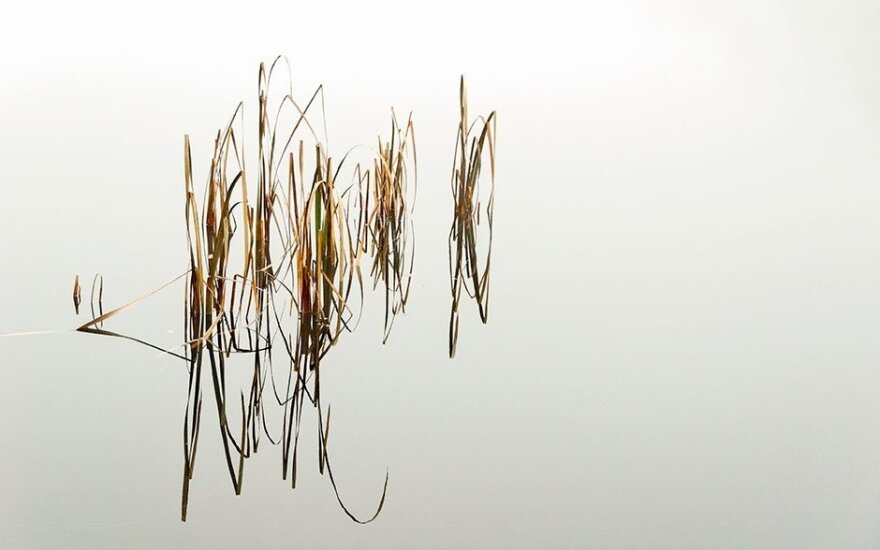 Ludo Segers, whose photographs are featured regularly in this paper and other media, will show a selection of his portraits and landscapes in Rue de Trèves 74, one of the EU galleries in Brussels starting 23 September.

Most of Ludo's photographic work outside photojournalism can best be described as sitting at the intersection between documentary and fine art photography. As with his photojournalistic work, most of these pictures reflect his high level of awareness as he records sceneries and portraits around the world.

The Belgian stylist, Véronique Lejeune, has admired his work for some time and said: "The desire and art of rendering an image perfect is always present in Ludo's work, he uses an impeccable technique, employing simple austerity, to reveal 'the essential' in his photos."

She added, "There is no real magic and there is no surprise, but there is always a subtle balance in each of his works." Ms. Lejeune added: "His portraits make you wonder if he is philosopher or a photographer, somehow, he manages to slip some intimate elements of time into his works, something that Gaétan Picon described as, 'L’admirable tremblement du temps...' (the wonderful trilling of time)."

Whilst working in the US capital, several of the top European diplomats became admirers of his work and his keen eye. Johan Verbeke, the Belgian Ambassador to the USA, said: "Ludo captures the world around him in his very own way, whether it is inside the White House or out in the plains of the Far West. His portraits, landscapes and photos always bring a new perspective and suggest new narratives."

Ludo Segers will be displaying his work with Sabine Richter, a German artist. Sabine Richter is one of these unique people that creates poetic images, and paints with words. She is a writer, poet and well-sought after literary translator. Her works are the other world of the "Two Worlds". When asked to describe her work, she often quotes the German writer Heinrich Böll: "I am a clown and I collect moments." Most of Richter's moments are found close to her home in Chemnitz near Dresden where she resides.

"Two Worlds" will be on display, rue de Trèves 74, Brussels (corner Berliament) from 23 September to 30 October 2015. The works will also be on display from 24 September until 10 October 20015 at Armen Te Kort in ABC, De Keyserlei 5 Antwerp. 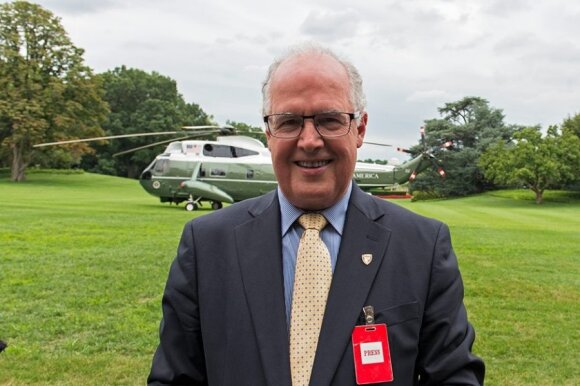 Photographer Ludo Segers on the White House's South Lawn with a departing Marine One Photo Debose
DELFI on social media:

Ludo Segers to feature Lithuania in photo exhibition in Brussels

On 5 April, an exhibition will open in Brussels with a selection of photos by Ludo Segers , a regular...