Šalčininkai needs to make use of its geographical position – PM 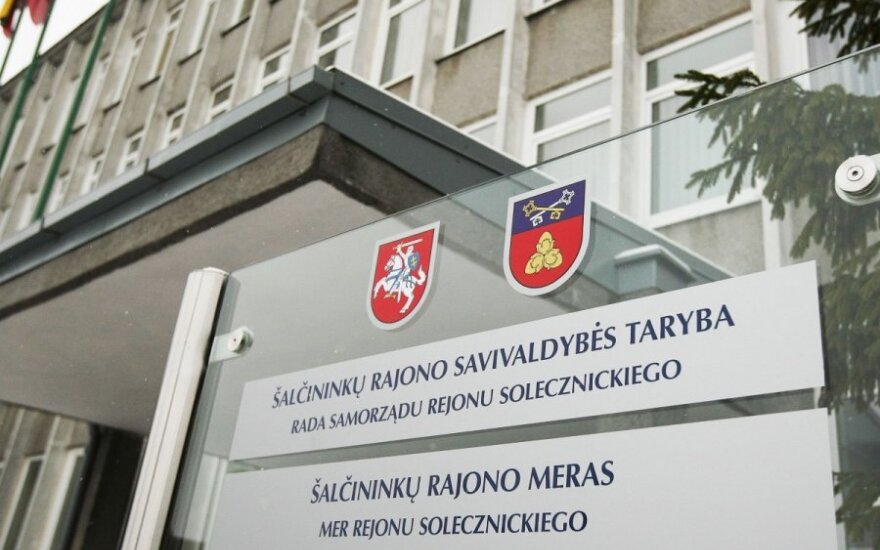 "Speaking about Šalčininkai District, your geographical position is the value of gold because of its closeness to the capital. It's possible to make use of the infrastructure in big cities. My wish and suggestion would be to halt a bit that development of infrastructure in major cities and move it to regions and create jobs there. Šalčininkai is also one of the most forested districts, so it would be possible to direct that development towards the production of biofuel," the prime minister told a conference taking place in Šalčininkai on Tuesday.

"The abundance of forests in the region is one of the strong sides, so, perhaps, you have potential to grow in this area, promote timber industry, furniture production as well as the metal processing and food production sectors. You are in a well-positioned region between Vilnius and Belarus, therefore, you can become a logistics centre in this region," the minister said.

Registered unemployment in Šalčininkai and Vilnius Districts exceeds the national average by 1.2 percent, every second unemployed person does not have professional education, around 7 percent don't have working experience and almost every third has lost working skills.

Municipality of Šalčininkai , southeastern Lithuania, on Friday dismissed as provocation the recent...