BNS EN
aA
Russian-language TV channels broadcasted in Lithuania are back on the radar of the country's media watchdog over alleged violations. 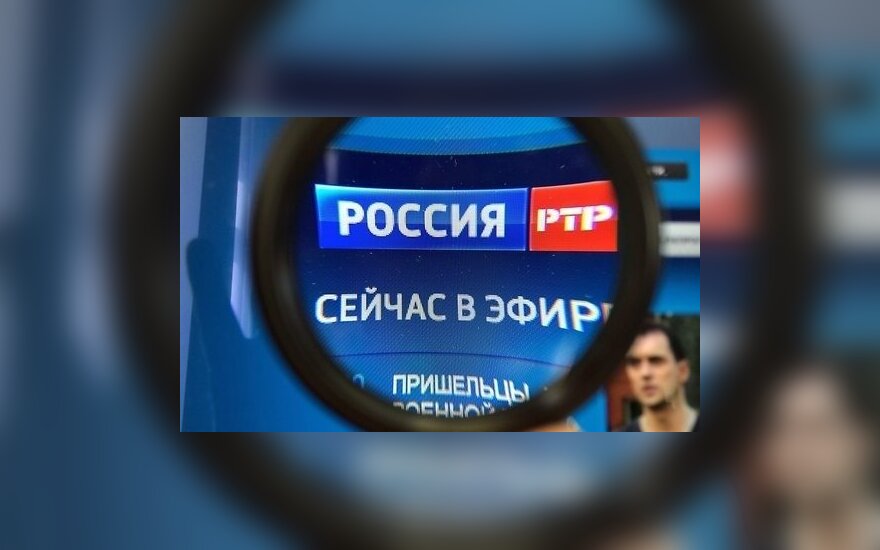 The Lithuanian Radio and Television Commission (LRTK) plans to discuss next week if to take further steps to restrict the broadcasting of RTR Planeta and TVCI in the country.

"Violations have been established and conclusions have been written down. Our commission is now to look into the findings and if these findings are approved, the next steps are to be taken," Edmundas Vaitekūnas, head of the LRTK, told BNS.

Russian lawmaker Vladimir Zhirinovsky said, among other things, on the RTR Planeta show that "We need to give an ultimatum to the Baltic states to withdraw all NATO forces 300 kilometers from Russia's borders and if you don't, we'll take certain measures".

When asked by the host what measures would be taken, Zhirinovsky said, "They'll see. Some planes will fly in in the morning, at night".

On the TVCI show, the Russian politician spoke about an occupation of Ukraine and Transnistria, the breakaway region of Moldova.

The LRTK says that its findings regarding the incitement to war and hatred on these shows have been approved by the Lithuanian Defense Ministry's Strategic Communication and Public Relations Department.

Lithuania started to restrict the broadcasting of Russian channels after Russia in 2014 annexed Crimea and began to support separatists in eastern Ukraine.

A Lithuanian court has instructed Baltijas Mediju Aliance (BMA), a company registered in Latvia, to...

The European Commission has acknowledged that the measures Lithuania took against Russian -language...

The NTV Mir Lithuania , a Russian -language TV channel that had its broadcasts suspended in...