BNS
aA
Russian businessman Yuri Borisov seeks to legitimize an illegal underground facility housing one of Lithuania's longest and most modem shooting ranges as authorities want to demolish it, the daily Lietuvos Rytas reported on Friday. 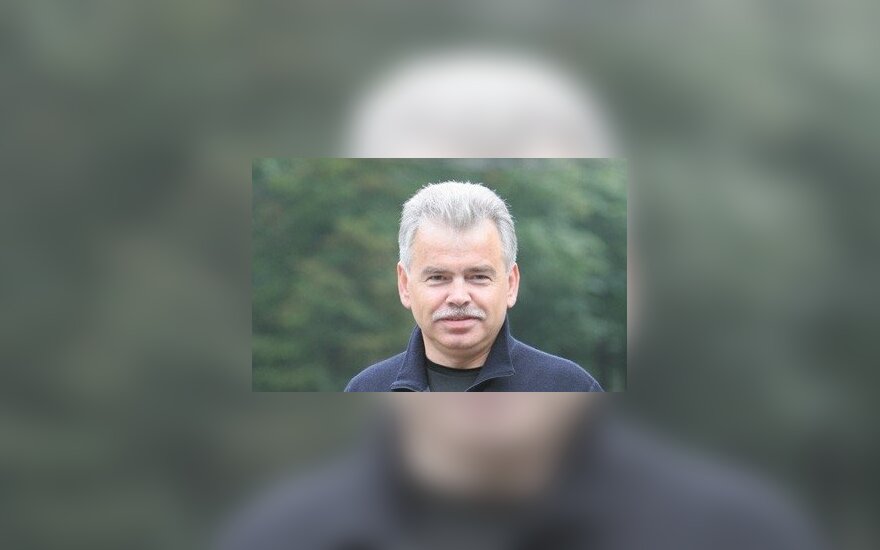 Geovika, a company that was owned by Borisov, has asked a court to legitimize the 309-meter underground shooting range on Borisov's estate in the village of Vainiai, in the district of Trakai, not far from Vilnius.

The original deadline set by the authorities for Borisov to pull the facility down passed in mid-May last year.

The Russian national acquired the estate in Vainiai years ago, but later sold the land to Geovika, which currently owns it.

Irina Borisova, the businessman's wife, revealed during divorce proceedings that the shooting range had been secretly built without the proper permits.

Borisov currently lives in Russia and holds the post of CEO at a helicopter production company controlled by the Russian Defense Ministry.

The Trakai court has adjourned the hearing of the case until Feb. 19. Borisov and Geovika, a third party in the civil proceedings, have until then to prepare their proposals.

The Lithuanian Seimas (parliament) once again did not pass a constitutional amendment on Tuesday that...