BNS
aA
Akhmed Yevloyev, a high-ranking Russian criminal known as a "vor v zakone," or “thief in law", has been issued with a residence permit by the Migration Board of the Vilnius County Police Headquarters, a spokesman for Lithuanian Interior Minister Saulius Skvernelis confirmed to BNS on Saturday. 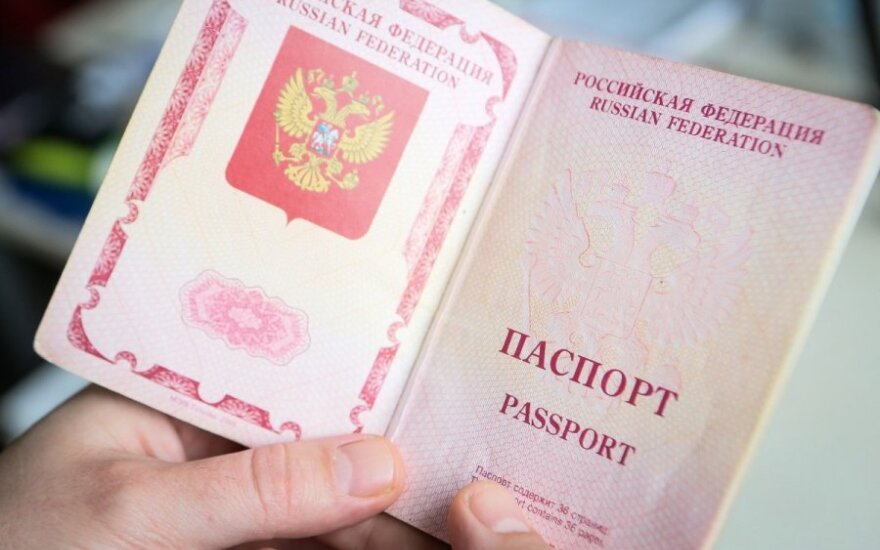 "The minister spoke to the police commissioner general today. The commissioner assured him that the police were already looking into the situation and would immediately start a pre-trial investigation into the actions of the officers if there are grounds for doing so. There is a reasonable suspicion that this was done not only illegally, but also willfully," Tomas Berzinskas said.

Deputy Interior Minister Elvinas Jankevičius said that even if the residence permit had been issued by mistake, such a mistake was unforgivable.

"I think this is either a big mistake -but then it is really unforgivable - or an abuse (of office), possibly for gain. We will conduct an investigation and will take the findings of the investigation very seriously," he said on LRT Radio.

The residence permit was revoked on Feb. 3 and, therefore, "if this person goes somewhere and is checked, his permit is no longer valid", the deputy minister said.

The authorities are still looking into whether the Vilnius County Police Headquarters or the Migration Department is to blame for the decision to grant the residence permit to Yevloyev.

According to Berzinskas, Oleg Shamanin, another criminal, "has not and will not be granted" a residence permit.

When asked if the Interior Ministry and the police had any information that Yevloyev could have been issued with the residence permit for an illegal remuneration, the spokesman said that "this cannot be ruled out."

He also confirmed that not only the persons who had issued the document, but also their superiors would be held responsible.

The daily Lietuvos Rytas reported on Saturday that the Migration Department had already taken the decision to allow two Russian criminals to reside in Lithuania when Interior Minister Skvernelis said that these persons would never obtain such permits.

However, one of them, Yevloyev, who is also know as "Slouching Akhmed" or "Akhmed the Ingush", on Jan. 29 was handed a residence permit, which gives him the right to travel freely within the EU, at the Migration Board of the Vilnius County Police Headquarters, and left Lithuania on the same day, according to the paper.