BNS
aA
Movies, series or programs produced in Russia and the United States were dominant in January among non-European content on the six television channels in Lithuania with the biggest audiences, shows a survey conducted by the Lithuanian Radio and Television Commission (LRTK). 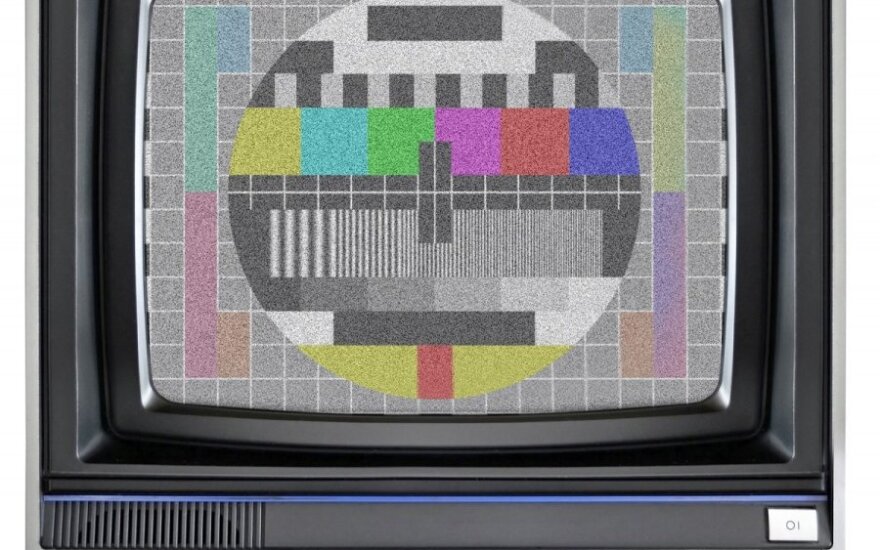 Except for European and Lithuanian shows, series, movies, news, sports and games broadcasts, advertisement and previews, Lietuvos Rytas TV and BTV were the top broadcasters of Russian content (92 pct and 53 pct, respectively). Meanwhile, LNK, TV3 and TV6 was prevailed by US production, accounting for 84 percent, 85 percent and 88 percent of the content made outside Europe.

According to the survey carried out on Jan. 22-28, 47 percent of the non-European content on BTV was US shows, series and movies, while the remaining air time on Lietuvos Rytas TV was filled with Brazilian production.

"First of all, we see that the Russian production emigrated to the channels with smaller audiences. Secondly, the European production is not dominant. If we looked at all channels, it is not like we are reaching the 50 percent recommended by the European Commission, with the exception of (the national broadcaster) LRT," Mantas Martišius, deputy chairman of LRTK, told BNS.

The production of European countries, including Lithuanian shows, series and movies, accounted for 84 percent of the air time on the national television, making 56 percent of all air time on Lietuvos Rytas TV. All other televisions gave less than half of their air time to such content (43 pct in TV3, 42 pct on LNK, 43 pct on BTV and 25 pct on TV6).

Defying a one-year suspension imposed by the Lithuanian media watchdog on RTR Planeta , a part of...

Officials from the European Broadcasting Union say that the ongoing parliamentary scrutiny of the...

Seimas orders at least 90% of TV content in EU languages

Content in the official languages of the European Union (EU) should make at least 90 percent of...