BNS
aA
Members of Lithuania's Roma community who perished during World War Two should have a day of commemoration, say public organizations. They add that the group has been unduly erased from Lithuania's historic memory. 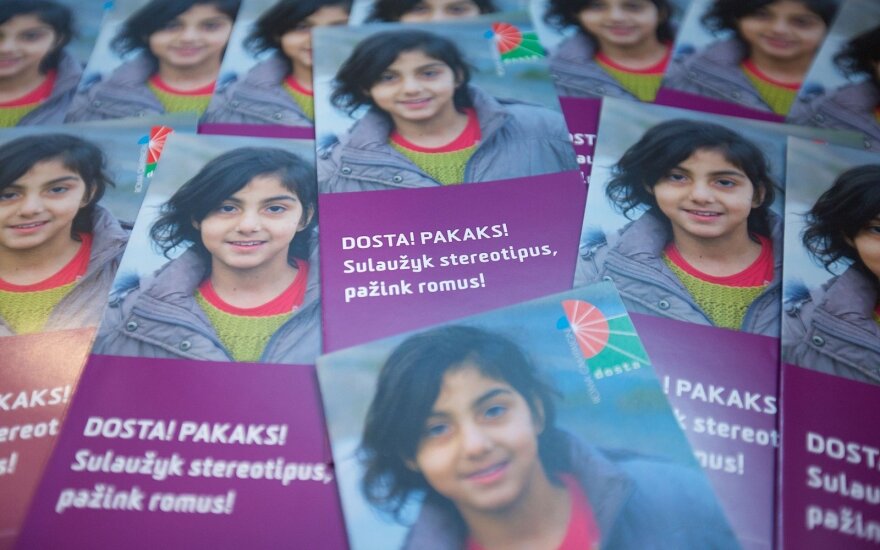 According to the daily Lietuvos Žinios, the parliamentary Commission for the Rights and Affairs of Participants of Resistance to Occupation Regimes and Victims of Occupation will consider the Lithuanian Union of Freedom Fighters' proposal to designate January 27, which is commemorated as the International Day of Holocaust Victims, as the day of victims of national socialism in Lithuania.

The union's board chairman Ernestas Subačius said in a communique that Germany had been marking the Day of Victims of National Socialism since 1996, holding events dedicated to the memory of all victims of the regime, including Jews, Roma, Christians, the disabled, homosexuals, political opponents, participants of anti-Nazi resistance, scientists, artists, journalists, prisoners of war, deserters and those taken to forced labour camps.

The document mainly focuses on the mass annihilation of the Roma during World War Two when 500,000 Roma nationals were killed.

Vilnius' city government is planning to create a separate list for Roma people applying for social...

A posthumous award of military rank to a man suspected of involvement in the Holocaust has caught...