(1)
Elta EN
aA
Statistics indicate that road and railway traffic has become considerably safer in the first half of 2015 in Lithuania. 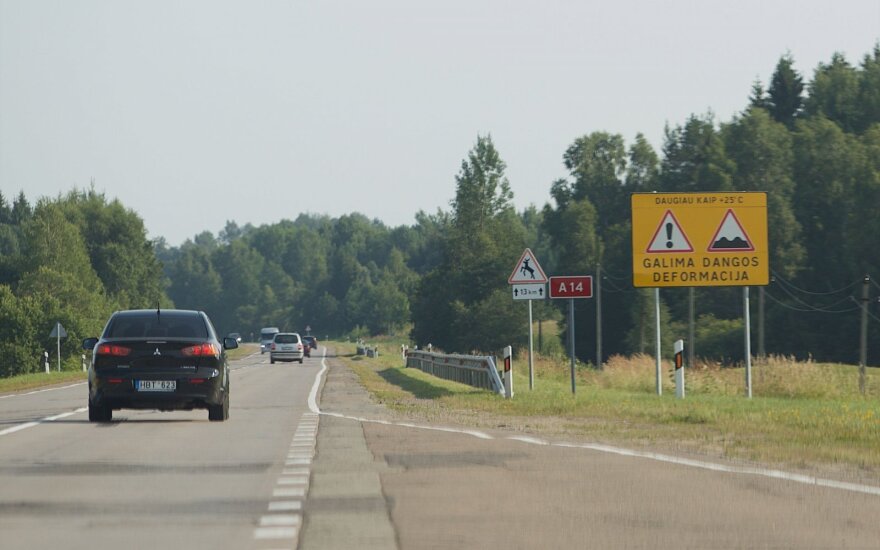 "By 6.7 percent fewer traffic accidents were registered in the first half of this year compared to the same period last year. Railway accidents dropped by as much as 32 percent. This means that recent attention to road and railway traffic safety has brought positive results," says Transport and Communications Minister Rimantas Sinkevičius.

The most frequent causes of road traffic accidents were unsafe behaviour of pedestrians, especially children, driving under the influence of alcohol and speeding.

The most common causes behind railroad accidents were unauthorised persons in dangerous railway stretches, vehicles and pedestrians crossing railway disregarding road traffic rules. In addition, violation of legal acts by entities and their employees was also one of the most common causes of railway accidents.