BNS
aA
A sharp increase in the number of detained border violators from Vietnam has been observed in Lithuania, the State Border Guard Service says. 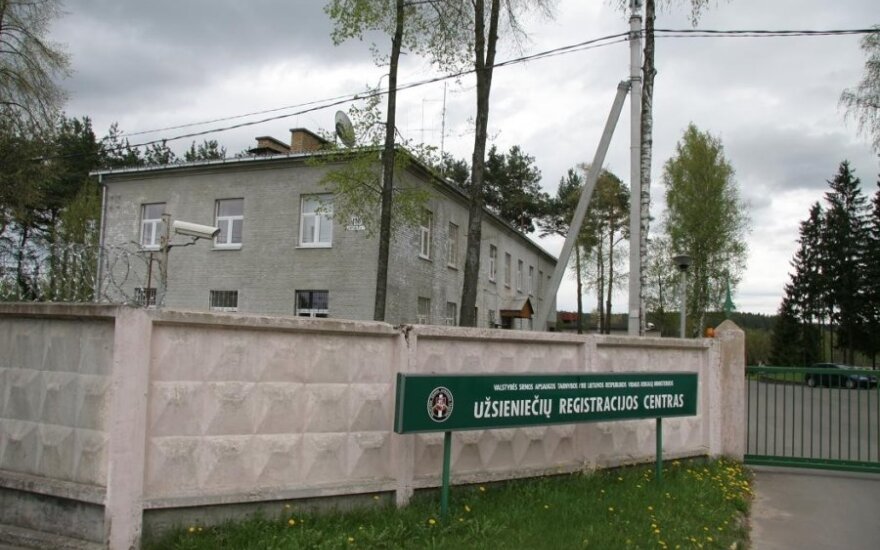 In July alone, Lithuanian border guards detained 51 Vietnamese nationals in different locations of the country, in addition to another 35 busted in Poland and returned to Lithuania.

"This is the first time we have registered the rapid rush of Vietnamese migrants in one month," the State Border Guard Service said in a press release on Friday.

Some 80 Vietnamese citizens were detained in Lithuania throughout 2013.

Lithuanian border guards say that Vietnamese migrants attempt to make their way to Lithuania in well-organized groups, unlike Georgians who usually travel alone. The groups are guided by people familiar with the surroundings, with vehicles waiting at the Lithuanian-Belarusian border to take them further to Poland.

According to data available to the border guards, international organized groups coordinate their actions from Russia and Poland.

The majority of the busted violators have no documents to prove their legal arrival or presence in the Schengen zone. Merely a few have provided their Vietnamese passports with invalid Russian visas.

Initial interviews revealed Western Europe as the final destination of the Vietnamese citizens, some of whom said they had worked in construction in Russia but later decided to leave due to low pay or personal reasons.

According to data provided by the State Border Guard Service, illegal travel of one Vietnamese person from his home country to a Western European country costs between 20,000 and 30,000 litas (EUR 5,800-8,700).

Over the first seven months of 2014, Lithuanian border guards have detained a total of 139 migrants from Vietnam, as compared to under 40 Vietnamese citizens detained over the five years in 2007-2011.

An Estonian suspected of unlawfully transporting people across state borders was detained in northern...