Media Briefing
aA
On Wednesday, Revolut founder and head Nikolay Storonsky has released an open letter, where he rejects accusations of the company’s potential links to the Kremlin that have surfaced in the media, lrt.lt writes. 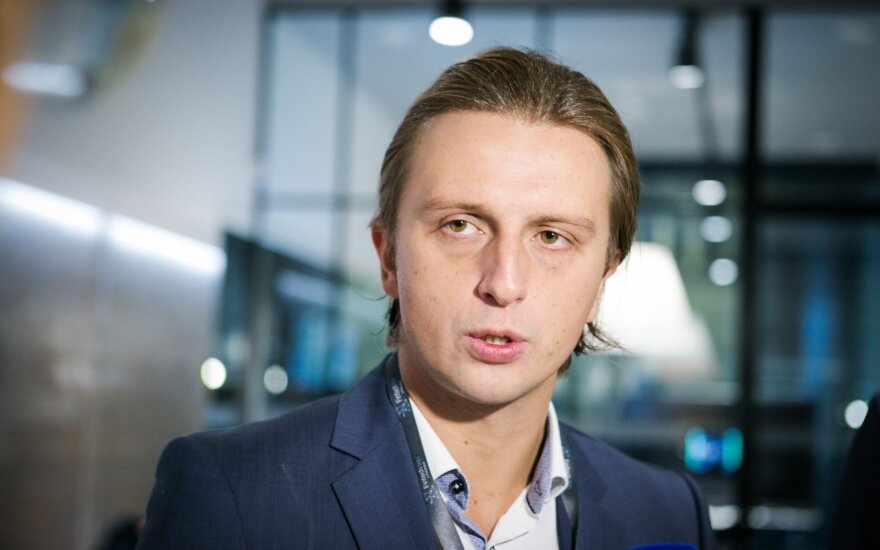 In the letter, N. Storonsky assures that Revolut has data servers only in the EU and UK, EU and British clients' data is stored only in them.

The response states that N. Storonsky's Ukrainian father N. M. Storonsky is an engineering scientist, who heads the engineering institute Promgaz, however it is not specified that it belongs to the Russian gas concern Gazprom.

It is also written that the DST Global fund does not have any investors from Russia and that DST Global itself is a passive minority investor, which has no influence on the company's decision making or voting right in the Revolut board. According to the company, DST Global does not have a single investor from Russia, with the Hong Kong based company not having a single office or other location in Russia, while Yuri Milner, who has been mentioned in the news media is one of the company's six partners. Russian born J. Milner is of Jewish descent and lives in the USA.

In his letter, N. Storonsky expressed concern that following the information released in the news media, major foreign investors seeking favourable and stable working environments will be deterred.

"I chose Lithuania for obtaining a banking license due to an especially favourable and friendly environment for fintech companies – it is being created by a range of local institutions and also due to excellent work by universities in preparing strong specialsits in the technology sphere. Lithuania has performed a massive task in building its reputation as a new centre of gravity in Europe for fintech investment and the greatest fear I have is that due to various actions, which foster panic, this hard work will be wasted and major foreign investors seeking a favourable and stable work environment will be deterred," the Revolut head noted.

On Tuesday, the LRT Investigation Department found that Revolut head Nikolay Storonsky's father is the deputy director general of the Gazprom research centre Gazprom Promgaz. This material was likely also presented in classified FNTT and VSD reports on Revolut. They potentially also feature information about Revolut servers apparently being transferred to Russia.

TransferGo, one of the world’s fastest growing money transfer companies, is announcing today the...

On Friday European Merchant UAB was granted the license issued by ECB, European Central Bank through...