LT Daily
aA
The cinematographer for Revenant, the film leading the race for this year’s Oscars with 12 nominations, is of Lithuanian Litvak descent.
Sekite svarbiausias naujienas socialiniuose tinkluose! 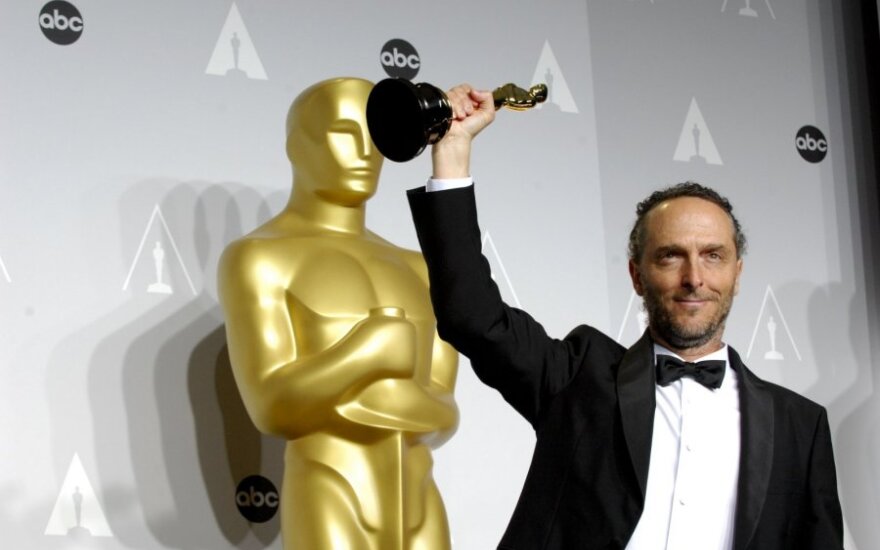 Emmanuel Lubezki, who has already won consecutive Academy Awards for Best Cinematography for his work on the films Gravity and Birdman, is in line for a third Oscar, and his grandfather Max was a Lithuanian citizen born in Alytus who emigrated to Mexico City in the interwar period.

Lubezki's grandmother was also an immigrant from Eastern Europe. Her family left Russia to escape the Bolshevik Revolution.

The film’s cinematography, directed by Lubezki, has been praised by critics and was shot in freezing conditions using only natural light. 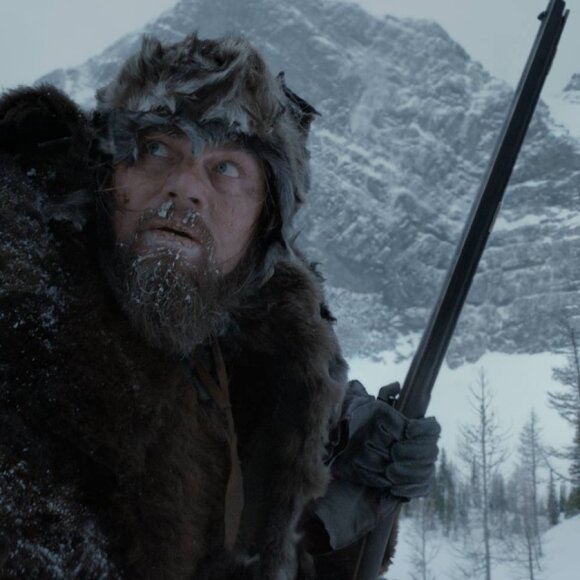 The Revenant, starring Leonardo DiCaprio, was shot under extreme conditions in Canada and Argentina