BNS EN
The number of deaths from drug overdose in Europe has risen for the third year in a row and Lithuania is among five European nations that recorded a considerable increase in fatal overdoses, the European Monitoring Centre for Drugs and Drug Addiction (EMCDDA) said in a report published this week. 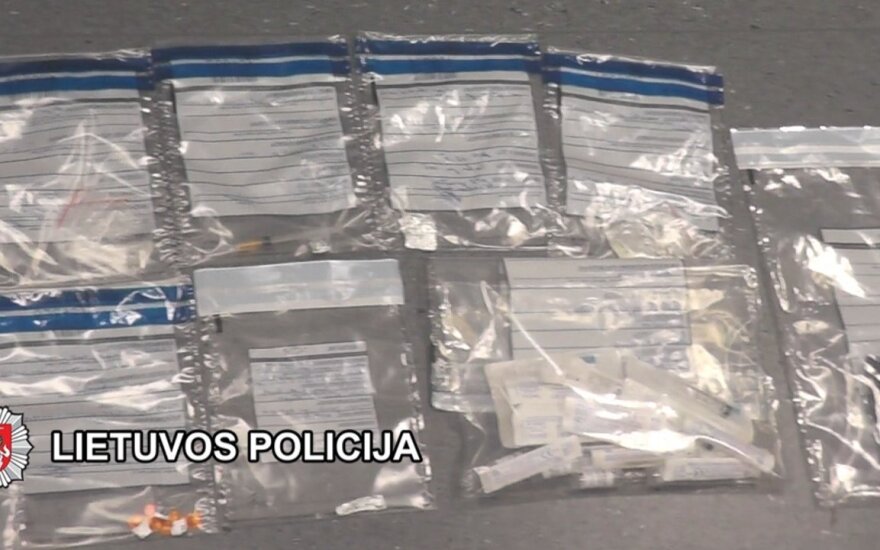 Increases in overdose death numbers in 2015 were reported in Germany, Lithuania, the Netherlands, Sweden, the United Kingdom and Turkey.

Heroin and other opioids are present in the majority of fatal overdoses reported in Europe, the EMCDDA said.

"Apparently, this has something to do with the substances, opiods, which, as far as I know, are used in veterinary medicine. They are particularly strong. There have been cases of poising and deaths in the tabor (Roma settlement in Vilnius). Apparently, this is one reason," Lithuanian Health Minister Aurelijus Veryga told BNS, commenting on the situation.

"Based on what I have heard from toxicologists, another reason is deaths from synthetic cannabinoids, which are smuggled into Lithuania and distributed here. The nature of drugs is changing and the deaths probably have something to do with that," he said.

The minister added that the increased number of fatalities does not necessarily show an increase in the number of drug consumers, noting that some deaths probably occurred when trying new substances.

The report shows that cannabis is the most commonly used illegal drug in Lithuania. Some 5.1 percent of Lithuanians aged between 15 and 34 years reportedly used cannabis at least once in a year, compared with 0.3 percent for amphetamines and 0.3 percent for cocaine. Admittedly, the figures are based on surveys carried out in 2012.

A farmer from Ukmergė is offering an unusual tourist attraction. He has planted a 0.5-hectare...

The European Monitoring Center for Drugs and Drug Addiction has said that Lithuania's mortality rate...

A shipment of more than 600 kg of cocaine was busted in the Lithuanian port city of Klaipėda, one of...