BNS EN
aA
The Lithuanian Radio and Television Commission has suggested blocking access to websites who have failed to notify it about broadcasts of rebroadcasts of television programs to users in Lithuania. 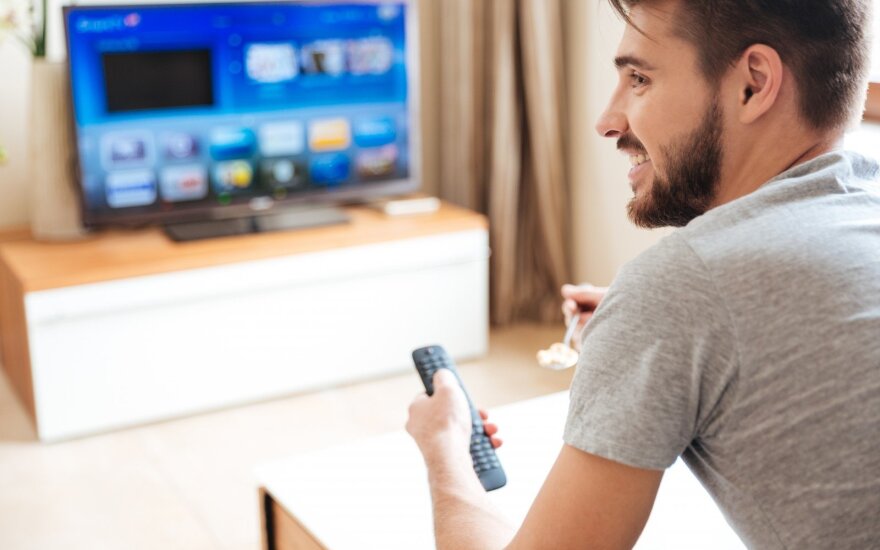 "Currently, there are all types of broadcasts from other countries, and we have no contacts. We have sent them letters but haven't received answers. There are hundreds and possibly thousands of such websites. The situation is out of control, we cannot enforce the law or respond in any way to the content that is published there in violation of our laws," the commission's chairman Edmundas Vaitekūnas said at the parliament on Wednesday.

In his words, access would be blocked to ensure information security in Lithuania, in an effort against propaganda, instigation of war and hatred.

Relevant amendments to the Law on Provision of Information to the Public were presented at a joint meeting of parliamentary committees of National Security and Defence, Education, Science and Culture and Information Society Development.

Vaiva Žukienė, president of the Lithuanian Association of Cable Television, said that the amendments would help enforcing the amendments proposed by the president nearly two years ago to cope with propaganda and instigation of hatred and war.

Meanwhile, some of the MPs expressed doubt whether blocks on access to the portals were not a violation free speech.

In his presentation of the results of the counter-propaganda efforts, Vaitekūnas said that the commission had applied seven restrictions upon Russian TV broadcasts since 2013.

In his words, the situation is burdened by the fact that the majority of Russian broadcasts are registered in London.

Discussions of information security heightened in Lithuania after the Russian annexation of Crimea.

The United Kingdom's audiovisual media regulator OFCOM has established violations in a broadcast of...

Lithuania's media watchdog decided on Wednesday to obligate re-broadcasters to move the...

The Lithuanian Radio and Television Commission (LRTK) is considering a move to force rebroadcasters...