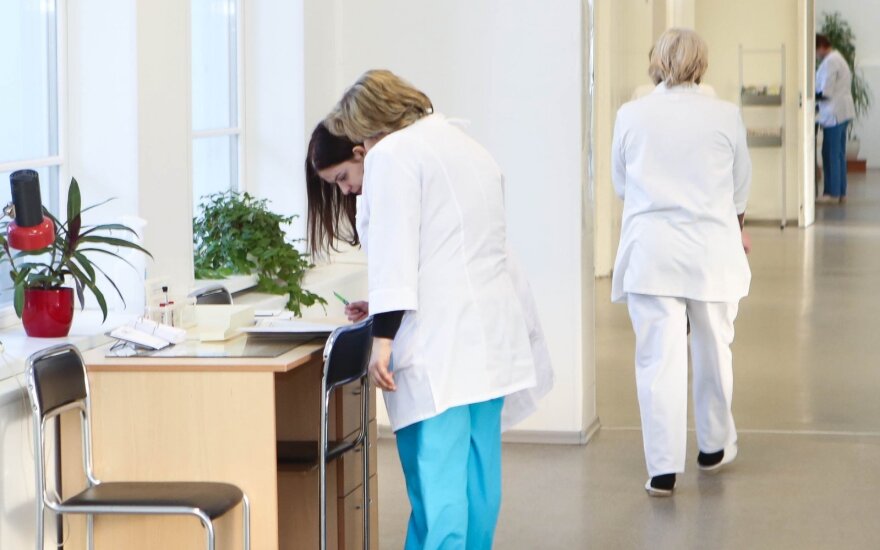 According to the poll, in the last year the number of people who trust Lithuania's healthcare system grew by 5 percentage points. Meanwhile, compared to 2012, this number increased by 13 percent. In the last year the evaluation of the Health Ministry's activities improved the most, by 15 percent.

"Public opinion is very important to us, it helps us weigh future decisions and draw attention towards what to improve. This includes reducing patient queues, corruption prevention, dealing with cases when doctors have lax attitudes towards patients. However, it is the most important that reasonable policy focusing on people is not only favourably received but also brings concrete results," Minister Šalaševičiūtė said in a statement.

The minister noted that the decision to establish specialised heart attack and stroke treatment centres (clusters) proved to be successful.

"Today we can say that a breakthrough has been achieved in reducing mortalities related to these complex diseases. Within a year mortality rate from myocardial infarction decreased by 11 percent and from stroke by 6.2 percent. In 2014 the average life expectancy of Lithuanians began growing at a faster pace," said Šalaševičiūtė.

The Ministry of Healthcare commissioned a poll which was conducted on 17-27 June by pollster Baltijos Tyrimai. A total of 1,039 Lithuanian residents were polled in 132 sampling locations.