BNS
aA
Lithuanian prosecutors have decided to reopen their investigation into an incident where actors dressed like priests advertised their Zero Live Show shortly before a service at a church in Turgeliai, a small town in the southeastern district of Šalčininkai. 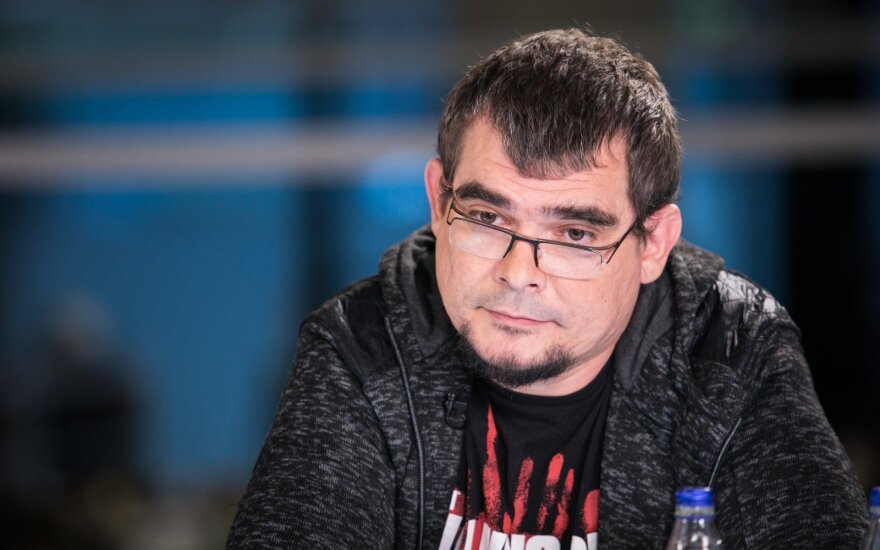 Gintare Vitkauskaite-Šatkauskienė, spokeswoman for the Prosecutor General's Office, confirmed to BNS that a senior prosecutor had reversed the decision to close the pre-trial investigation.

She said the office would comment on the decision to reopen the probe in more detail in the near future.

The investigation into the suspected disturbance of a religious ceremony was launched after actors wearing religious clothing walked into the Turgeliai church shortly before the Mass of the Assumption of the Blessed Virgin Mary last August.

In his comment to a video posted on social media, Emilis Vėlyvis, the director of the show, said the actors were inviting those faithful to see "a show that will strengthen their faith".

The post met with mixed comments, with some applauding the actors for their sense of humor and others saying they should be ashamed of their behavior.

The Šalčininkai local authority said on its website that it had turned to law enforcement over this incident.

Prosecutors said earlier this month they were closing the probe because there was no evidence of a crime having been committed, but stated that the actors could be held liable under administrative law.

The prosecutors said the "church show" was aimed at promoting a commercial event, rather than at disturbing the religious service.

The Šalčininkai local authority said the Turgeliai community felt humiliated and hurt because of the incident.