Propaganda must be fought with democratic methods - OSCE representative

BNS
aA
The fight against the propaganda in democratic countries must adhere to democratic principles and governments should refrain from blocking contrarian opinions where possible, said Dunja Mijatović, the Organization for Security and Co-operation in Europe (OSCE) representative for media freedom, who is visiting Lithuania. 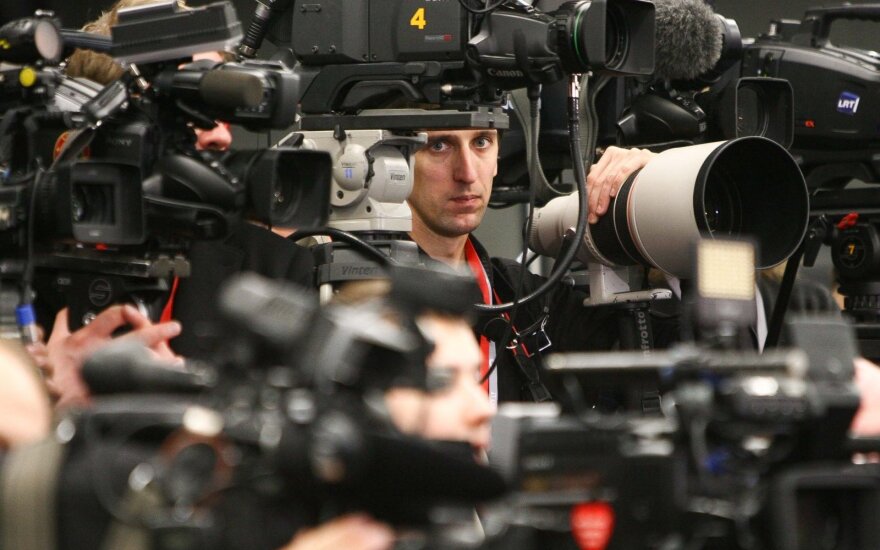 "I am strongly against blocking, filtering, or anything that would be seen as undemocratic practices. Fighting propaganda has more to do with education, media literacy and the Internet, with particular emphasis on the role of public service broadcasting, as an essential tool for all people to be heard and to hear the accurate information. I have in mind the people who live not only in Lithuania, but also in other countries,” said Mijatović at a joint press conference with Lithuanian Foreign Minister Linas Linkevičius.

“As a democracy, we should act in a democratic way,” she said.

However, she said that Incitement to hatred or incitement of violence had nothing to do with freedom of expression and must be dealt with by the courts.

“Of course there are certain things, and this is a ‘red line’, where broadcasters or journalists are calling for killings or promoting hatred, it has nothing to do with freedom of speech. Those are the cases that should be examined by the courts,” said Mijatović.

In the Baltic States, the OSCE representative sees both the positives and negatives in the measures they are taking to combat propaganda. 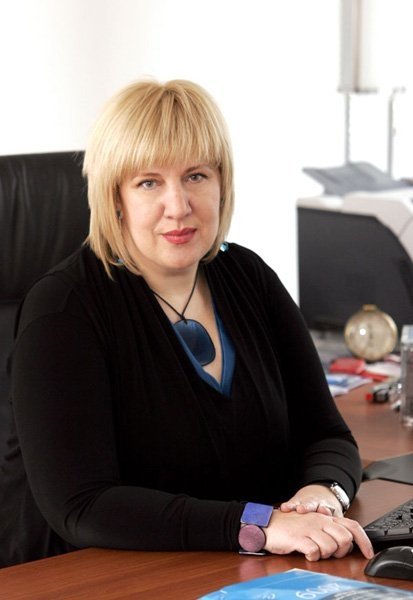 "Sometimes I have to raise my voice, but sometimes I use the Baltic countries as an example of how to cope with [propaganda]. But with more education, social inclusion, solidarity, journalists can create the environment in which we can say that we live in a true democracy. Then it is a lot easier to deal with propaganda or other threats than simply trying to block certain opinions that we disagree with,” said Mijatović.

In turn, Lithuanian Foreign Minister Linas Linkevičius drew attention to the Reporters Without Borders media freedom ranking, in which Russia at 152, is only four positions higher than Iraq.

The OSCE has also published a new report, "Propaganda and freedom of expression", which analyses the propaganda threat and contains specific recommendations to states to combat it.

Linkevičius said: "This is a really solid foundation to begin serious discussions of the OSCE level. I hope that the fight against the propaganda of the organization will become a permanent part of the political agenda.”

“Tangible results can be achieved by only looking in a coordinated fashion for the most effective ways to ensure alternative sources of information, and ensuring high standards and fair media coverage in order to attain greater media independence and transparency of funding," he said.

A fight for “ family values ” in Latvia is uniting the Kremlin’s friends and ideological foes.

The State Security Department has showed to the Parliamentary National Security and Defence...